Cyberpunk 2077 will soon be re-listed on the PlayStation Store and available for purchase next week, CD Projekt says. 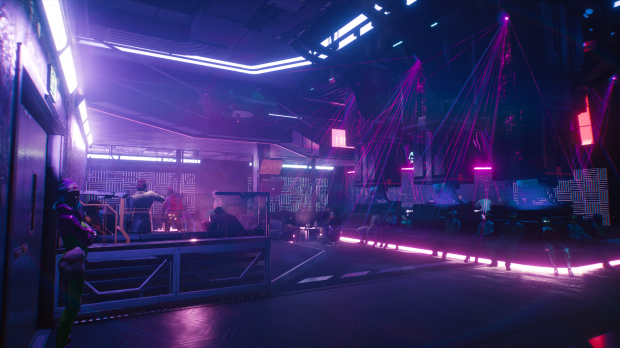 After six months of missed sales, Sony has finally given CD Projekt RED permission to re-list Cyberpunk 2077 on the PlayStation Store.

"In relation to Current Report no. 66/2020 of 18 December 2020, the Management Board of CD PROJEKT S.A. with a registered office in Warsaw hereby publicly discloses the decision by Sony Interactive Entertainment to reinstate the availability of the digital edition of Cyberpunk 2077 on PlayStation Store, effective on 21 June 2021,"reads a CD Projekt press release.

The game isn't totally fixed on PS4 hardware, though, just fixed enough to pass certification. Sony warns gamers that performance issues will still be prevalent on the base PS4 versions, and recommends players run the game on PS4 Pro and PS5 hardware.

"Users will continue to experience performance issues with the PS4 edition while CD Projekt RED continues to improve stability across all platforms. We recommend playing the title on PS4 Pro or PS5 for the best experience," Sony told Axios.