We are getting our first glimpse of Microsoft's next-gen Windows 11 operating system ahead of its official debut on June 24, thanks to some new leaked screenshots on the Chinese site Baudi.

Windows 11 Pro is what we're looking at here, with its refreshed UI that is looking very Windows 10X-ish but totally refreshed with many layers of paint for the next-gen feels in Windows 11. One of the biggest changes that you will notice is that the taskbar icons are now centered, which is already making my eyes feel wonky at the thought of readjusting to that once I have Windows 11 installed.

There's some major UI tweaks across the board with Windows 11, with the much-touted simplified version of the Start menu that has pinned apps, recent files, and let's you quickly restart or shut down your Windows 11 device. As The Verge's Tom Warren says "it's really a lot more simplified than what exists in Windows 10 today". 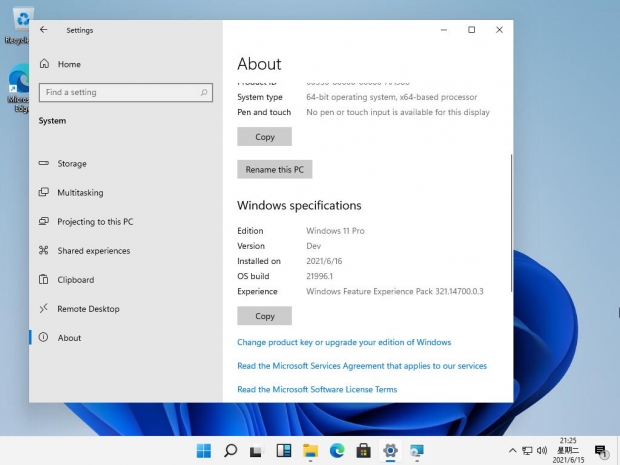 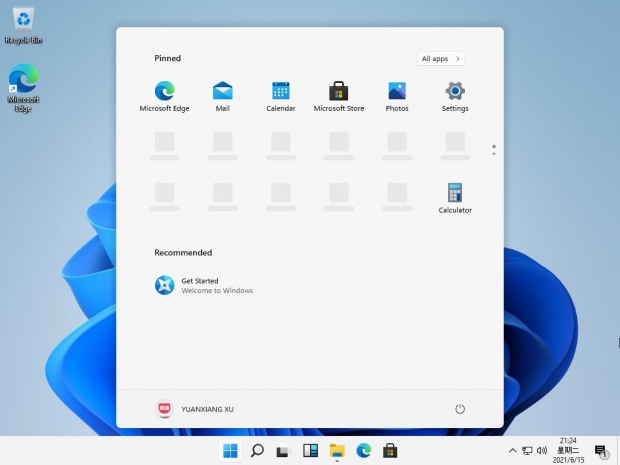 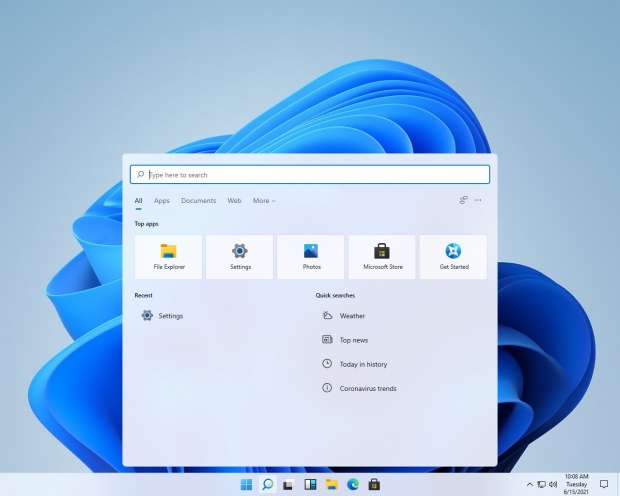 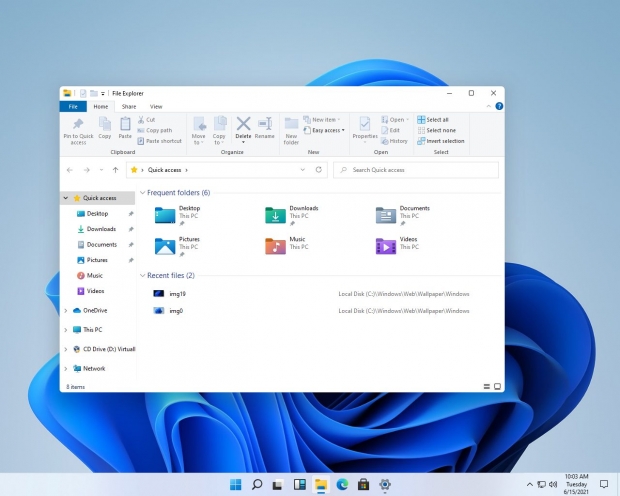 There are lots of beautiful round corners in Windows 11, which is a departure to the "Windows" style of you know... square windows, that we've all been using for years and years now. These are screenshots from an early build of Windows 11, so we should expect some more UI tweaks before its unveiling on June 24, and launch later this year. 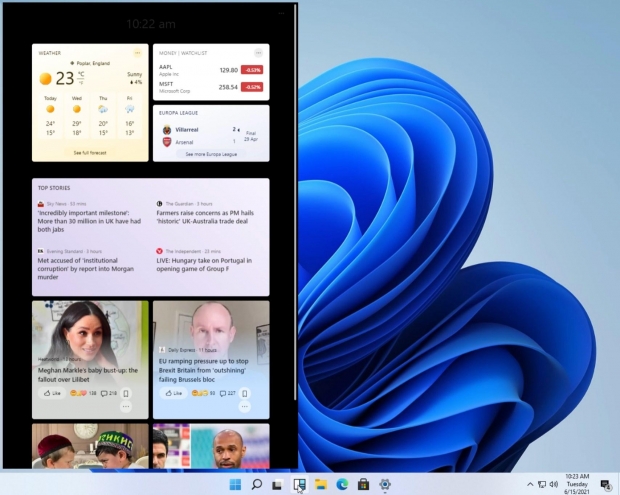 Widgets return with Windows 11, but we won't know more about those until Microsoft goes into the nitty-gritty details of Windows 11 on June 24... that's definitely something I'm looking forward to seeing. Especially given how the reception was to Windows Vista... but in a mobile-focused world, widgets are now back in fashion for Windows 11 it seems.

There's new snap controls in Windows 11, where you click the maximize button on an app and get to quickly snap that window to a particular corner -- or maybe go side-by-side. It looks super intuitive, and one of the most-used features for me personally in Windows 11.

This is also the new startup sound for Windows 11. 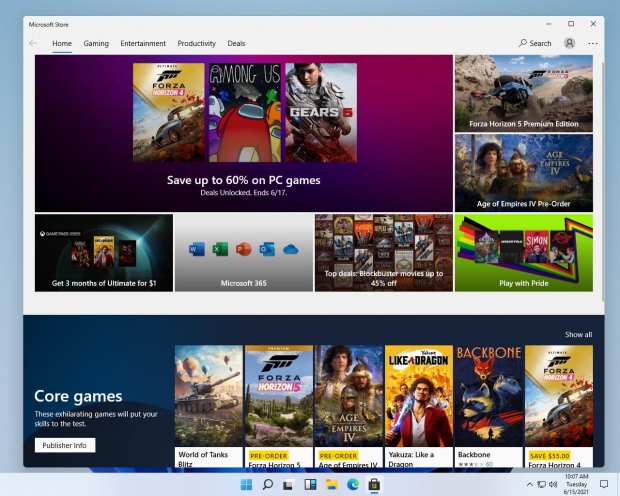 The Microsoft Store doesn't seem different just yet, but this could change with the final release of Windows 11.

Microsoft will be unveiling its next-gen Windows 11 operating system on June 24, with the reveal event kicking off at 11AM ET.