Schell Games revealed the sequel to I Expect You To Die with more elaborate puzzles and even more sticky situations to get yourself out of. The next edition is coming out this summer.

I Expect You Tu Die 2 adds new missions in new locations but keeps all the danger. One wrong move, and as the name suggests, you're not going to make it. Every puzzle in this game has fatal consequences for every mistake.

Schell Games did not announce an exact release date, but the studio said I Expect You To Die 2 would drop over the summer. The game will be available on SteamVR, Oculus Quest, and PlayStation VR. 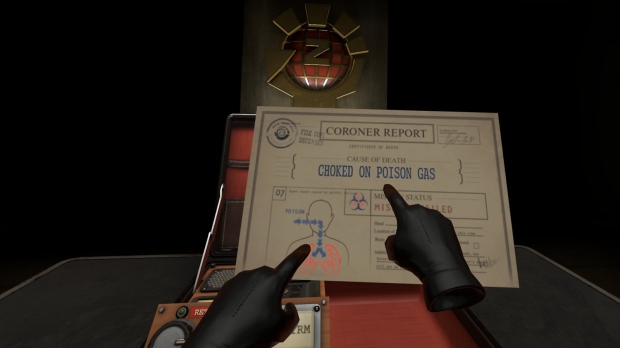