Why use humans to build next-gen chips when AI is so much freaking faster?

That's what Google is doing, with the everything giant saying that it has created artificial intelligence (AI) software that is so powerful it can design next-gen computer chips much faster than any humans can. 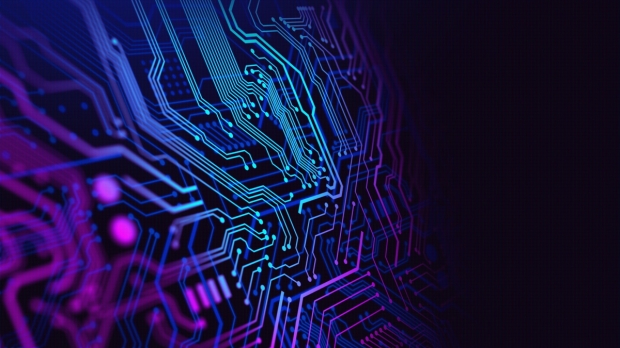 In a new paper published in the journal Nature, the authors of the paper explain that it takes humans months and months to design a new chip -- meanwhile, AI takes less than 6 hours to do the same thing. Azalia Mirhoseini and Anna Goldie are two of the authors behind the new paper, who are co-heads of machine learning for systems at Google. They explained: "Our method has been used in production to design the next generation of Google TPU".

Google's new AI software can design the perfect floorplan for the new chips in less than a few hours, a task that takes teams of some of the smartest people on the planet many months to do. Google fed its AI over 10,000 chip floorplans to make it learn what works, and what doesn't.

This is called Google's deep reinforcement learning system, an AI algorithm that is trained to take actions in (in this case: creating a next-gen chip) and maximizing its chance of a reward (a chip that works).

Humans will design next-gen chips in a very specific way, where they will usually lay out components of the chips with neat lines. Google's adventures into AI-created next-gen chips sees the AI system using a "more scattered approach" with Google engineers noting that the AI breakthrough could have "major implications" for the semiconductor industry.

Yeah, no sh*t -- Google can use AI to beat every other company in the world creating chips: Intel, AMD, NVIDIA, Qualcomm, Apple, TSMC, and everyone in between. But don't be fooled into thinking that Google is the only one using AI to make next-gen chips ;)