I can't believe that I'm even typing this, and it feels like I'm saying that more the last few months than in my 11 years working for TweakTown -- but Rep. Louie Gohmert, R-Texas suggested during a congressional hearing that the US could fight climate change by altering the orbit of the moon.

Gohment suggested that the Earth's climate can be influenced by solar flares, as well as the connection with the Earth and the moon and the distance between them -- and if closer, could solve climate change.

While questioning US Forest Service Associate Deputy Chief Jennifer Eberlien, he asked if the National Forest Service or Bureau of Land Management could change the orbits of the moon and the Earth -- noting recent comments of the past director of NASA.

Gohment said: "I was informed by the immediate past director of NASA that they've found that the moon's orbit is changing slightly and so is the Earth's orbit around the sun. We know there's been significant solar flare activity. And so, is there anything that the National Forest Service or BLM can do to change the course of the moon's orbit or the Earth's orbit around the sun? Obviously, that would have profound effects on our climate"

Of course, there was backlash, where comments by experts on Twitter slammed him -- and even this article from NASA citing the United Nations' Intergovernmental Panel on Climate Change, that the "scientific consensus is that long and short-term variations in solar activity play only a very small role in Earth's climate".

I think my favorite is from Congressman Ted Lieu, who said that they should ask Captain Marvel to help us, as she can "alter planetary orbits with her superpowers. I'm going to work on a bipartisan resolution asking for her help". 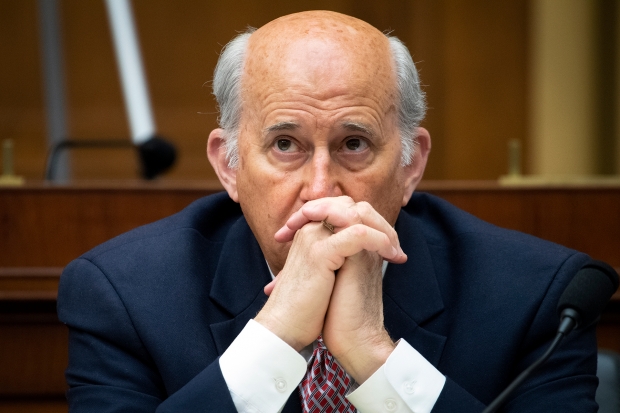