Crossplay is finally coming to Overwatch, but Blizzard says the process won't be super straightforward. 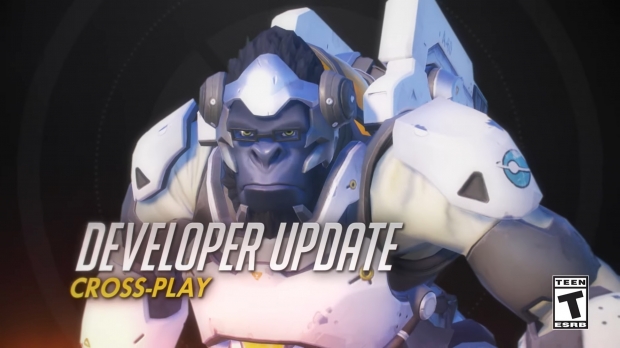 Today Blizzard confirmed Overwatch is getting cross-play between PC and consoles. There's a few trade-offs, though. Cross-progression won't be available at launch, so all your unlocks and content won't carry over between platforms. PC players also can't turn off cross-play, and competitive modes won't support the feature.

"For competitive play specifically, you will not be able to play as a party consisting of both PC and console players together. They will each have their own separate matchmaking modes."

"If you're a console player and you solo queue into Quick Play with cross-play enabled, you will be matched with other console players and not PC players.