Researchers have run the numbers on a theoretical large hadron collider being constructed on the Moon, and according to the results, it would be much more powerful than the one we currently have on Earth. 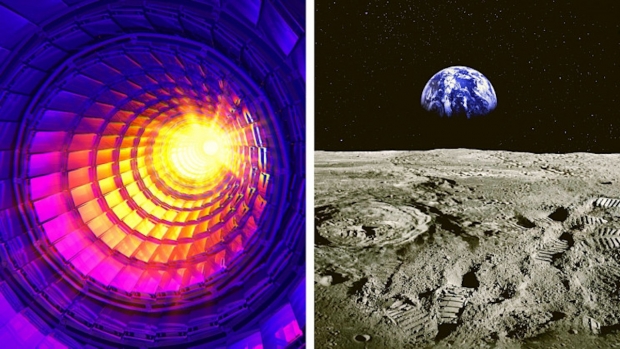 A new pre-print study has explored the possibility of a large hadron collider being constructed on the Moon, and according to the results of the study, the Circular Collider on the Moon (CCM) would be able to generate a proton-proton center-of-mass collision energy of 14 PeV. In the study, the researchers estimated that the CCM would be 6,835 miles long, which is much bigger than the one currently on Earth that measures in at 16.6 miles.

The study found that if a large hadron collider was constructed on the Moon, it would be able to generate 1,000 times more energy than the one at CERN, assuming the dipole magnetic field was 20 T. Having a large hadron collider of this size may pave the way for unprecedented particle physics discoveries that could help physicists, and the human race as a whole, better understand the universe and how it came to be. If you are interested in reading more about this story, check out this link here. 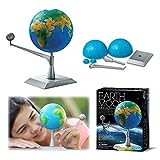