Last month Bitcoin's value took a major dive after China banned mining and Elon Musk announced that Tesla was no longer accepting Bitcoin as payment for its electric vehicles. 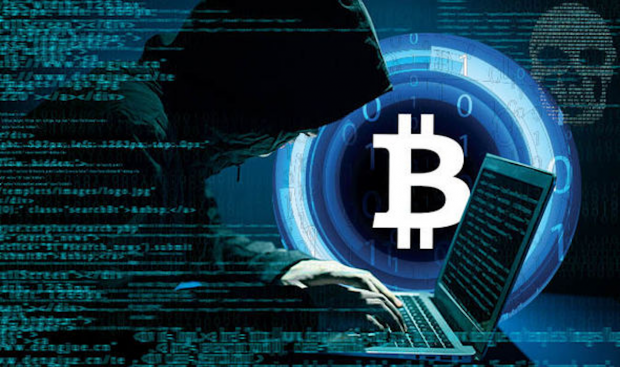 After making some steady gains, Bitcoin has taken another hit as the price of the cryptocurrency dived by 11% in just 24 hours. The drop occurred on Tuesday after the Department of Justice (DOJ) announced that it seized $2.3 million worth of Bitcoin that was related to a cyberattack on the Colonial Pipeline. The cyberattack shut down the US's largest gas line, and according to the DOJ, 63.7 Bitcoins were retrieved from the hacking group named DarkSide.

Forbes reports that the DOJ was able to retrieve the Bitcoin from the hacking group by, "reviewing bitcoin's public ledger, locating the transaction and using a private key to access the tokens." At the moment, it remains unclear exactly how the DOJ was able to get the private key to get access to the Bitcoins. Nicholas Weaver, a cybersecurity professor at the University of California at Berkeley, has said that the DOJ effectively hacked the hackers, which is something that has yet to occur in the cryptocurrency space until now.