In a post on Instagram, Bezos beamed: "Ever since I was five years old, I've dreamed of traveling to space. On July 20th, I will take that journey with my brother. The greatest adventure, with my best friend".

Blue Origin will be flying up the 6-man crew inside of the capsule, with the 59-foot rocket and capsule called the New Shepard. The company has been testing its technology for over 6 years now, with tickets on-board Blue Origin costing $2.6 million -- and some bidding reaching $2.3 million after their announcement.

July 20 is an important date... as it is the day that Apollo 11 landed on the surface of the Moon, on July 20, 1969. I also don't think that Bezos has any performance-related issues in getting to space, Elon... but let's see if you can beat Bezos to space in that time, eh? 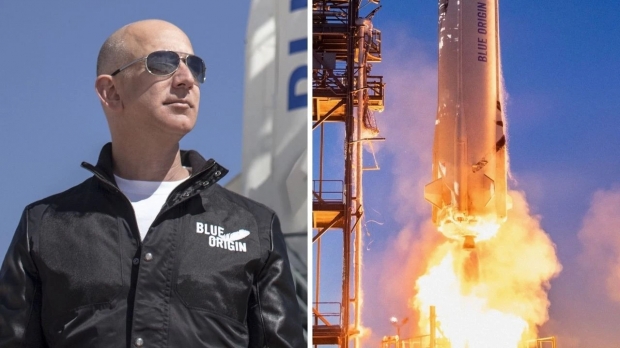