TSMC hit a masterstroke with 7nm... the right place, right time, the right partners, the right products... while its competitors (mainly Intel and NVIDIA at least for consumer technology) lagged behind so badly. 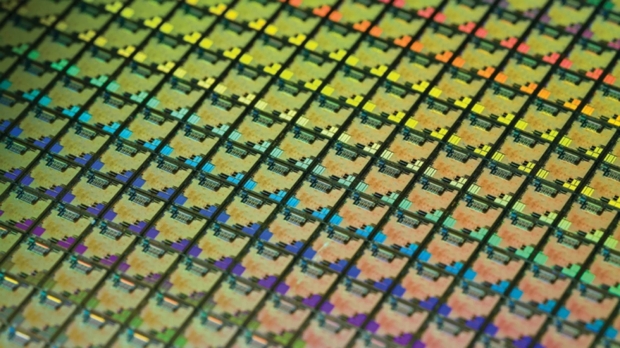 The company announced during its 2021 Online Technology Symposium event, TSMC shared more details on its future N6, N5, N4, and N3 nodes and also announced that it has shipped over 1 billion chips manufactured on its 7nm process node.

Most of the 7nm chips were for AMD designs across Ryzen, Radeon, EPYC, and the next-gen consoles are all using TSMC 7nm chips. AMD was truly in the right place and right time as well, but their competitors didn't fair so well and won't for the next few years either.

NVIDIA burned bridges with TSMC in a few ways, leaving Team Green with their tail between their legs and forming a relationship with Samsung to get a custom 8nm node ready for what would eventually be Ampere, and the GeForce RTX 30 series GPUs. 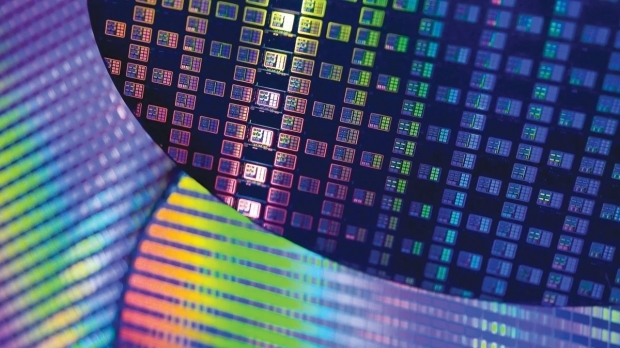 We saw AMD rise to mega success in that time with the TSMC 7nm node, using it across all of its products: Ryzen CPUs, Ryzen Threadripper CPUs, EPYC CPUs, Radeon GPUs, Radeon PRO GPUs, and more. Microsoft and Sony use a semi-custom APU based on AMD Zen and RDNA architectures, which means every single next-gen console is powered by TSMC and its 7nm node.

Intel fell behind in that time, struggling to even get to 10nm and it doesn't matter anyway. AMD is kicking their ass so hard Intel is years away from properly competing, and so much of that success -- well, all of it really -- is thanks to TSMC. 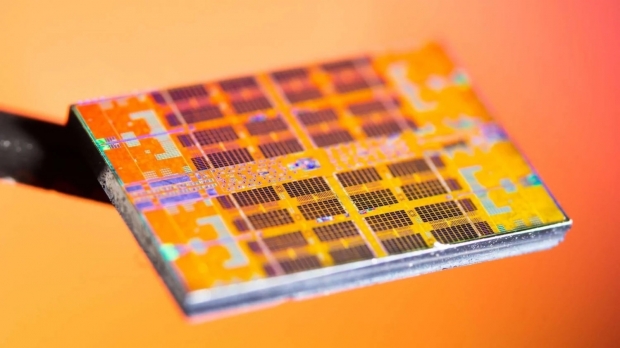 TSMC shipping over 1 billion chips on its 7nm node is an impressive feat, and one worth celebrating for TSMC. I mean, TSMC is doing so well that Intel is their largest order for 3nm chips in 2022... what does that tell you?

TSMC is big business, so big that one of the biggest companies in the world has come knocking at its doors to secure the largest quantity of next-gen chips from their competitor... as their new nodes don't compare and can't compete.