XPG has just announced its next-gen DDR5 memory modules, with the new members of its high-end Caster memory family lineup launching in Q3 2021. 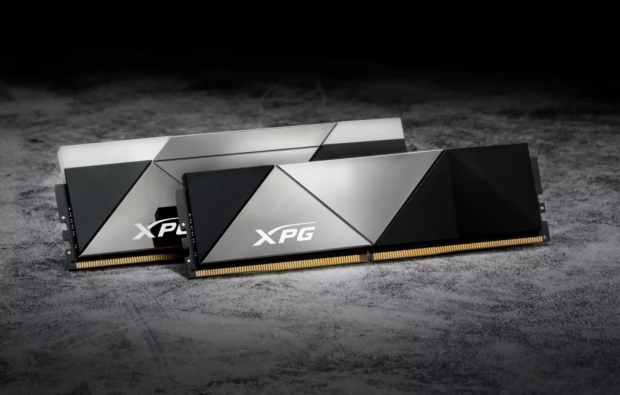 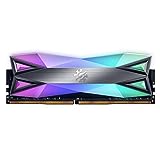