Unreal Engine 5 is already blowing eyeballs up around the world, with MAWI United teasing a new video showcasing their Birch Forest Map that has been recreated inside of UE5. Check it out, it's pretty freaking incredible:

The team has used Unreal Engine 5 with Lumen ray tracing, as well as Epic Games' signature Nanite technology which unleashes an insane amount of geometric detail and makes a forest-style environment like this, really, really impressive. 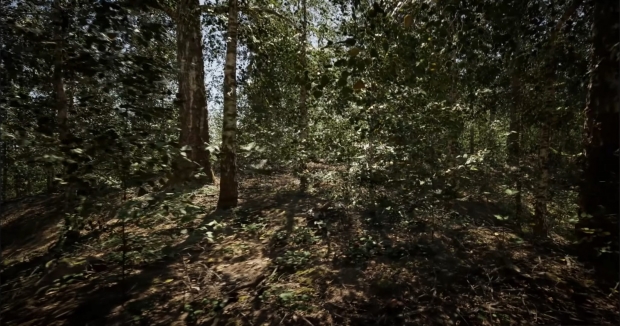