The West Midlands Police Department thought they were busting an illegal weed operation, but instead found themselves discovering a bitcoin mining farm instead. 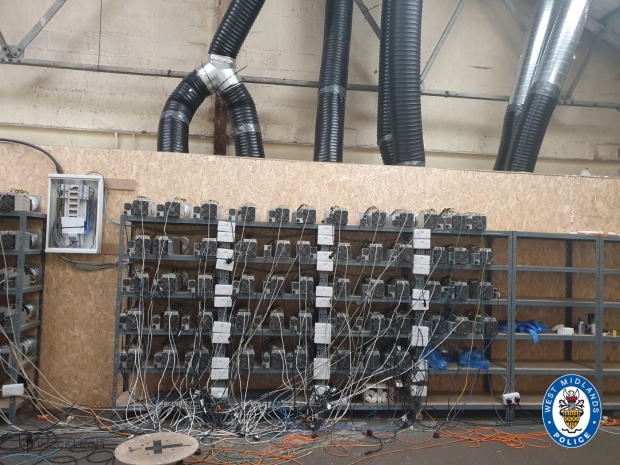 The operation was part of around 50 or so warrants for cannabis-related operations, but the authorities discovered a bitcoin mining farm. The regular themes between the two were discovered: heat and electricity consumption were sky high, if you'll pardon the pun.

The West Midlands Police Department explained: "We executed a drugs warrant on the 18 May at a premises on a #Sandwell industrial unit - and uncovered a cryptocurrency 'mine' that was stealing thousands of pounds worth of electricity from the mains supply".

"We heard how lots of people were visiting the unit at different times of day, lots of wiring and ventilation ducts were visible, and a police drone picked up a considerable heat source from above.

They are all classic cannabis factory signs - but when officers gained entry they found a huge bank of around 100 computer units as part of what's understood to be a Bitcoin mining operation". 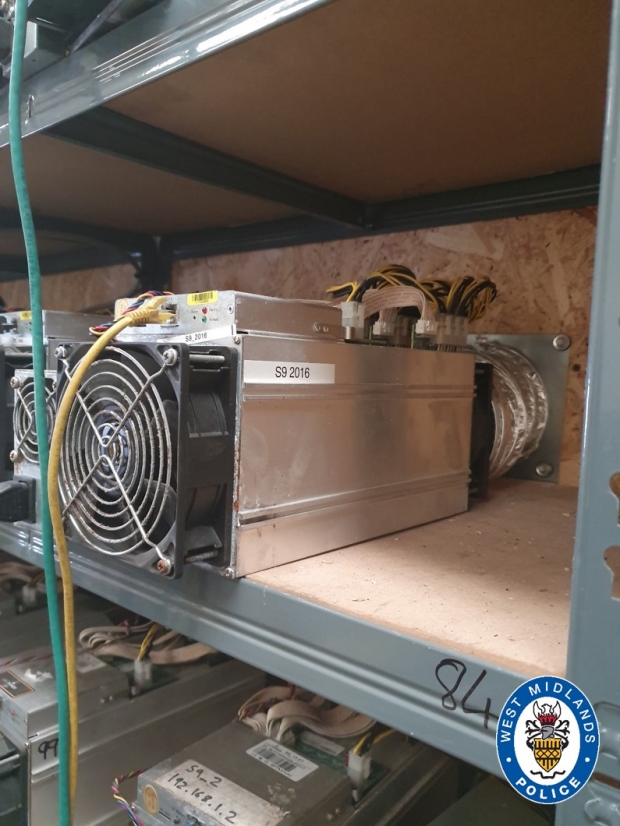 "The warrant was one of almost 50 executed as part of County Lines Intensification Week (17-23 May) which led to 84 arrests, significant drug seizures and the recovery of weapons including a sawn-off shotgun and a blank firing pistol converted to discharge live rounds".

The mining farm had 57 separate Bitmain Antminer S9 units, which pump out around 13.5 THash per second, while using at peak around 1320W. 57 of these Antminer S9 miners would make you around $5000 per month right now with the difficulty and price of BTC. 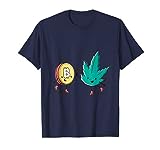