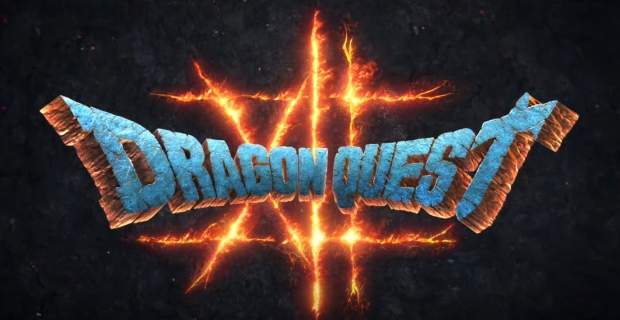 Dragon Quest XII is being developed on the new Unreal Engine 5 for next-gen consoles. Dragon Quest XII will make some big changes, including a darker and more adult world, as well as a new combat command system. Dragon Quest master Yuji Horii says the team has a prototype in development and the entire game's story has been written out, but there's a lot of work to do for UE5 optimizations and creation.

"First of all, we will renew the command battle so far. It's still a secret how to make it new, but I've already made a prototype, and while playing the game with the staff, I'm convinced that this will definitely be interesting. The story is complete, and we'll just implement it, but it's a big game, so I think it will take some time to complete," Horii said in a recruitment post.

Game director Takeshi Uchikawa says DQXII is a very ambitious title that will be created on the new generation of consoles:

"The mission of this project is "to bring the new charm of Dragon Quest to customers all over the world." As Mr. Horii said, it is an ambitious title that incorporates various challenges suitable as Dragon Quest for the next generation. However, it is not trivial to change while preserving the tradition of titles with a history of 35 years. To accomplish this mission, we need more like-minded new "companies" than ever before."

The new UE5 offers a ton of benefits to developers including Nanite, new virtualized geometry technology that gives artists lots of freedom (devs love Nanite and some call it "AutoLOD on crack"), as well as Temporal Super Resolution which can hit near-4K images at resource costs of 1080p.