Zack Snyder has appeared on The Late Show with Stephen Colbert, in quite a funny skit where he takes a huge jab at Warner Bros. over their total cluterfu*k handling of Zack Snyder's Justice League (and before that, when they screwed him once he was finished directing Jusice League). Check it out:

The Late Show: The Snyder Cut has everything you want... epic cinematography, huge use of green screen and CG teams, a ton of slow-mo, and so much more... everything you'd expect from The Late Show done the Snyder Way. But the best bit has to come when Colbert says "suck it, Warner Bros." to which Snyder backs that up with "yeah, suck it, Warner Bros."

Snyder is doing the press rounds for his new Netflix exclusive Army of the Dead, which dropped on Netflix a few days ago -- a fantastic follow-up to the 4-hour epic Zack Snyder's Justice League on HBO Max. I haven't watched Army of the Dead just yet as I've been moving around my office and home theater, but I can't wait. For now, I'll keep myself content with the fact Snyder got away with saying "suck it, Warner Bros." on The Late Show with Stephen Colbert. 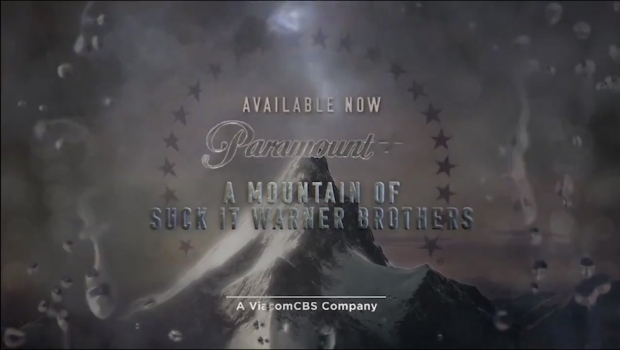