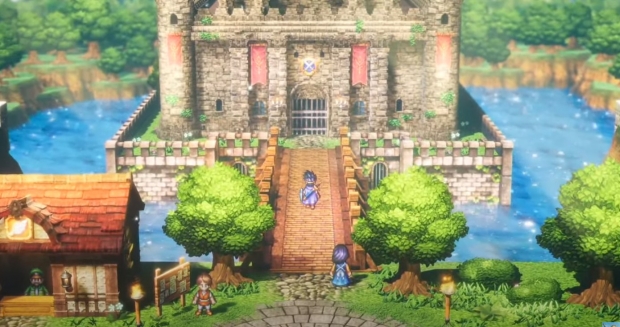 Square Enix is bringing the iconic and visually appealing HD-2D graphics style to more games. Now Dragon Quest III is getting remade in its entirety in the HD-2D engine for consoles.

Dragon Quest series creator Yuji Horii says more remakes could happen down the line, and Dragon Quest I & II might also get the same treatment.

"In the past, people started playing from I and II, but a lot of people played II the most. So then maybe afterwards we will do I & II," Horii said during the Dragon Quest 35th anniversary live stream. 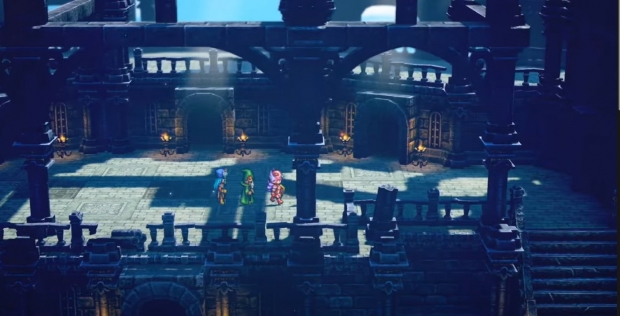 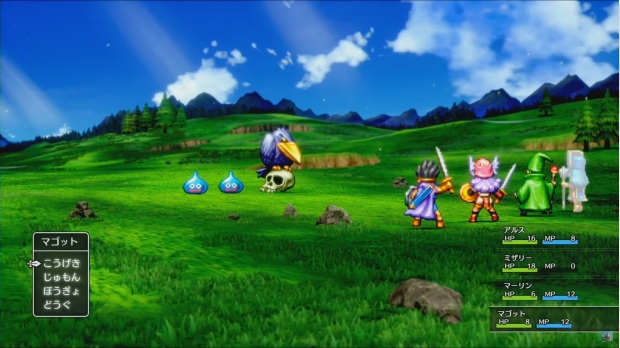 Square Enix is currently aiming for a simultaneous worldwide release on consoles, but not exact timing nor platforms have been confirmed (probably on the Switch like Octopath).

"Up to now, I've worked on games such as Octopath Traveler and Various Daylife. The HD-2D style we're using combines pixel art with 3D effects to producer a sense of depth and atmosphere like nothing else. Our hope is by recreating the game in this HD-2D style everyone will have the chance to experience the game with fresh eyes, from adults who played the original back when it was first release, to little kicks picking it up for the first time," said Dragon Quest III HD-2D Remake producer Masaaki Hayasaka. 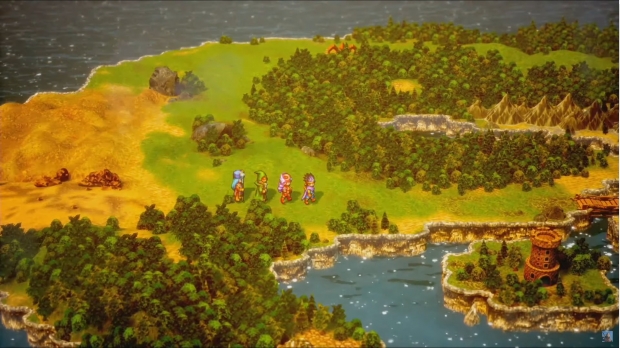