In the early years of YouTube, a video of two young children took off on the platform, garnering millions of hits and eventually becoming the internet phenomenon that we know today as "Charlie Bit My Finger". 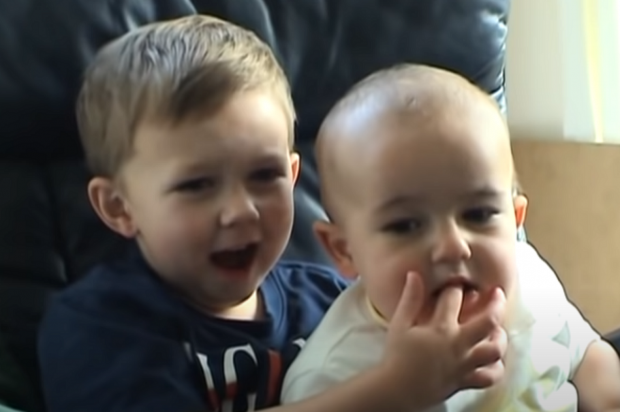 That 56-second long video has now amassed more than 850 million views and has been sold as a non-fungible token (NFT) via an auction. Origin Protocol ran the auction and has said that the plan was to remove the original video from YouTube and take it to be "memorialized on the blockchain." Now, 3F Music, which already owns other popular meme-NFT's, picked up the "Charlie Bit My Finger" NFT for $760,999.

Apart of owning the NFT, 3F Music also has the opportunity to create a parody video of the 2007 video with the brother's Harry and Charlie Davies-Carr, who are 15 and 17. The auction website states that the winner of the Charlie Bit My Finger NFT could "recreate a hilarious modern-day rendition of the classic clip". For more information on this story, check out this link here.