Bernard Arnault has overtaken Amazon founder Jeff Bezos as the richest person on the planet, with Arnault having an estimated net worth of $186.3 billion against Bezos and his $186 billion. Because that $300 million really, really makes a difference at this level, I guess. 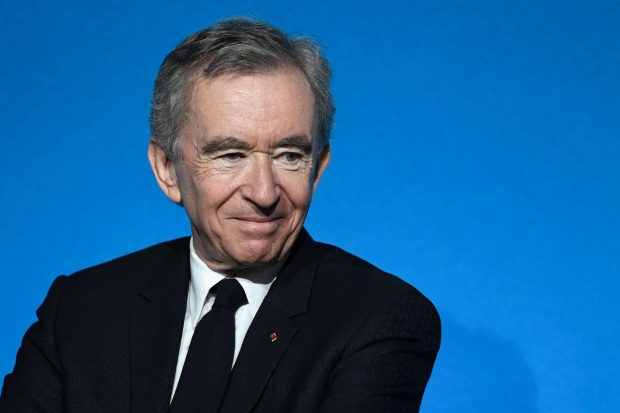 Right behind Arnault and Bezos is SpaceX and Tesla founder, as well as The Dogefather himself, Elon Musk with an estimated net worth of around $151 billion. Behind Musk, we have Bill Gates, who recently announced he is divorcing his wife, Melinda Gates, with a net worth of $124 billion. Facebook founder Mark Zuckerberg is next, staying in the top three with his $97 billion in net worth.

Arnault has amassed luxury goods brands under his LVMH umbrella, with the likes of Louis Vuitton, Sephora, Marc Jacobs Christian Dior, Fendi, and many others. The thing is, in March 2020 Arnault was worth around $76 billion but in a post-pandemic COVID-19 fueled world he (and many other billionaires and corporations) are now worth magnitudes more money.

In March 2020, Arnault was worth an estimated $76 billion -- but fast forward to May 2021 and he is worth over double that at $186.3 billion. The COVID-19 pandemic has fueled this growth in Arnault's net worth, through LVMH shares have close to doubled since March 2020. 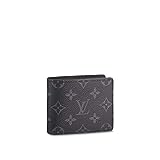