Bitcoin (BTC) has really taken a hit since Elon Musk announced that Tesla would no longer be accepting BTC as payment for its electric vehicles, as well as China announcing its crackdown.

Now, Musk has taken to his Twitter account to reply to a comment that asked him what he thinks about the people who are mad at him because of what happened with the cryptocurrency market. Musk replied to the comment by saying, "The true battle is between fiat & crypto". For those that don't know, fiat is government-issued currency such as the US dollar or the EURO.

Musk is suggesting with the reply to this comment that the true battle isn't between him and the people who are investing in cryptocurrencies, but instead, the battle is between government-backed currencies and cryptocurrencies. Additionally, Musk also said that he supports cryptocurrencies over fiat, stating, "On balance, I support the latter." 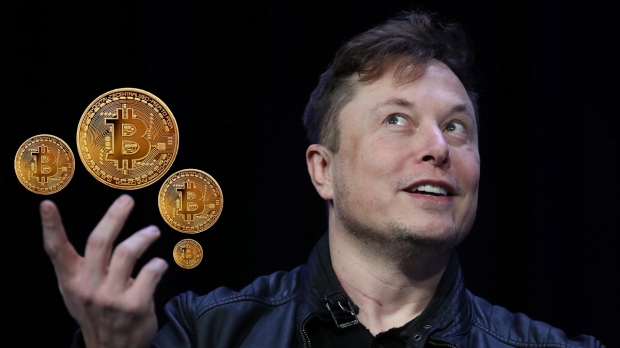