Virgin Galactic has announced it has completed its first crewed spaceflight with the VSS Unity in New Mexico.

The accomplishment from Virgin Galactic has marked a milestone in human spaceflight for New Mexico, as the state is now the third state in the US to launch a crewed spaceflight successfully. Originally, Virgin Galactic planned to launch the spaceflight in December 2020, but after many delays, that launch has finally happened, and it has been deemed a success.

Sir Richard Branson said, "Today, we launched the first human spaceflight from that very same place, marking an important milestone for both Virgin Galactic and New Mexico. I am proud of the team for their hard work and grateful to the people of New Mexico who have been unwavering in their commitment for commercial spaceflight from day one. Their belief and support have made today's historic achievement possible." 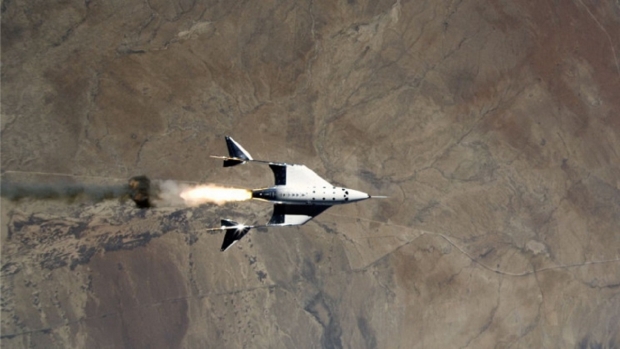