Ever since Tesla announced that they wouldn't be accepting Bitcoin as payment for its electric vehicles and the dreaded news out of China, Bitcoin has dropped in value considerably.

Tesla CEO Elon Musk has taken quite a lot of heat since the drop in Bitcoin price, but the billionaire has stood his ground when it comes to people claiming that he has sold his holdings in cryptocurrency. Musk has publicly advocated for the meme-cryptocurrency Dogecoin, causing the price of the coin to reach new highs.

Now, Musk has agreed with a Twitter user that claimed that Musk has a very large number of Dogecoin in his crypto-wallet, and that he "has major skin in the game". Additionally, the Twitter user said that he doesn't think Musk "would ever sell his Doge holdings. He's the ultimate hodler". To this Tweet, Musk replied by saying, "Yeah, I haven't & won't sell any Doge". 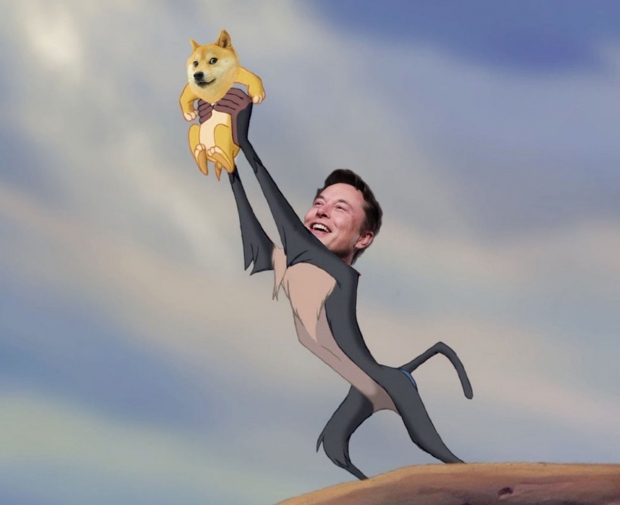