HP has just introduced its new all-AMD laptop, and also its first 16-inch laptop in its Omen family of laptops which is an upgrade over the usual 15-inch display HP offers in its Omen range. 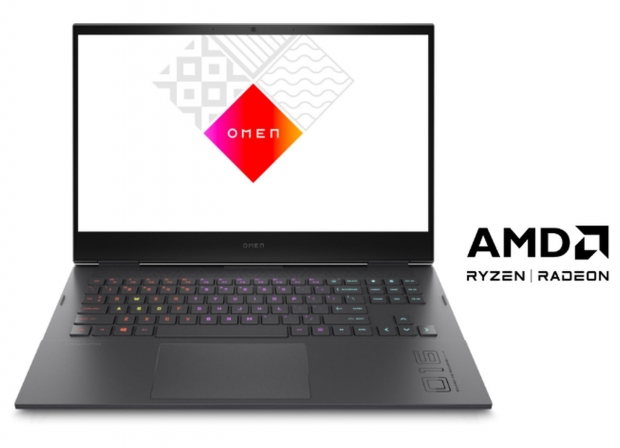 HP is offering the NVIDIA GeForce RTX 3070 Laptop GPU, or an unreleased, and yet-unnamed RDNA 2-based GPU from AMD. We should expect the Radeon RX 6000M series, but we don't know which model just yet.

The company explains: "Top-Tier Performance: Experience stunning graphics to bring the latest games to life with up to an NVIDIA GeForce RTX 3070 Laptop GPU 8 GB or AMD RDNA 2 architecture-based graphics. Crush content with up to Intel Core i7-11800H series processors or 8-core AMD Ryzen 9 5900HX Mobile Processors. Quickly use multiple apps with up to 32 GB DDR4 3200 MHz and games get ultra-fast access to critical files with up to 1 TB PCIe Gen 4x4 SSD or up to two 1 TB PCIe SSDs supporting Raid 0". 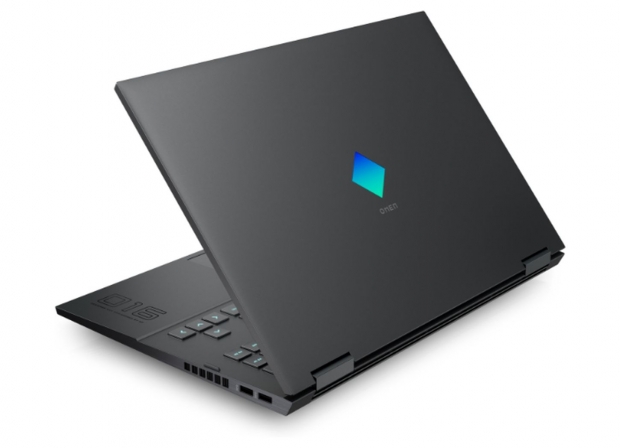 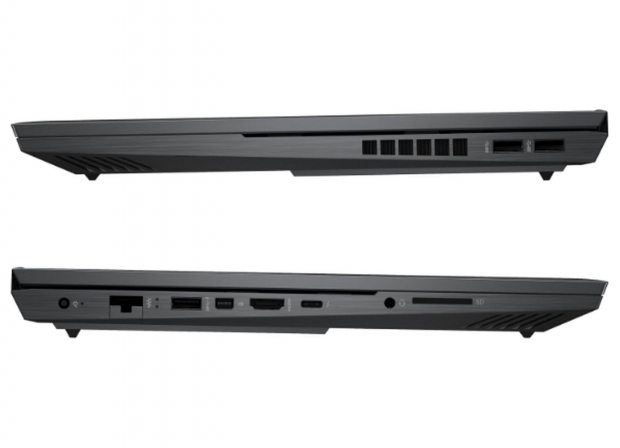 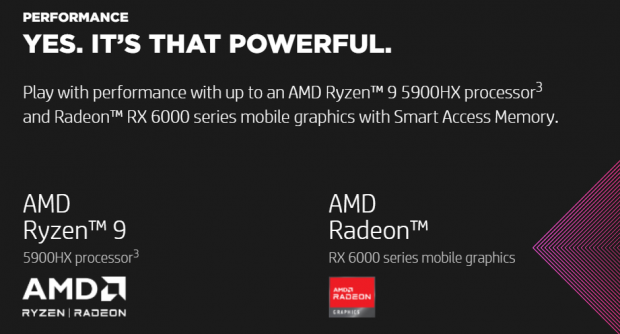