Apple is currently building out its new "Guizhou-Cloud Big Data (GCBD)" which is its new data center that will house iCloud data of its Chinese customers. 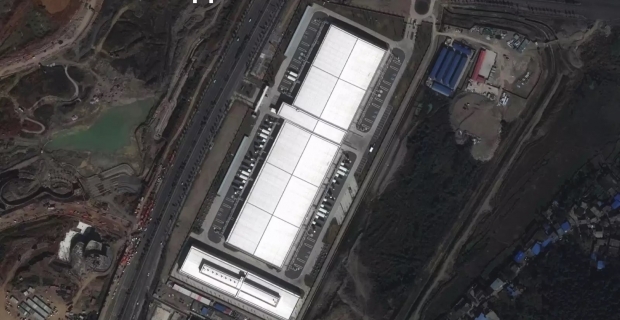 Chinese government laws changed back in 2016, which required all "personal information and important data" that was collected in China, was to remain in China. This forced Apple to move its iCloud data of its Chinese customers out of its US-based servers (and other servers globally) to the new GCBD facility.

This new facility is codenamed "Golden Gate" and allows Apple to slip something through: it can break US laws which stops US-based companies from giving data to Chinese authorities. Well, Apple seems to have no problem in doing this as... well... it seems to already be a done deal.

Apple executives at the time reportedly told The New York Times that it would "jeopardize customers' data" and they're not wrong at all. Apple started to tell Chinese users of the changes it had made to the terms and conditions of iCloud, listing GCBD as the service provider and knocking down Apple to the "approved party". Apple told its customers that the move was to "improve iCloud services in China mainland and comply with Chinese regulations".

Nicholas Bequelin, Asia director for Amnesty International, explains: "Apple has become a cog in the censorship machine that presents a government-controlled version of the internet. If you look at the behavior of the Chinese government, you don't see any resistance from Apple - no history of standing up for the principles that Apple claims to be so attached to".