Charles Hoskinson, the co-founder of Ethereum and founder of Cardano, has posted a step-by-step video guide on how Elon Musk can help Dogecoin developers fix Dogecoin.

Tesla CEO Elon Musk recently announced that he was working with Dogecoin developers to improve the currency and that it's "potentially promising". The founder of Cardona has suggested that Dogecoin needs to replace the Scrypt protocol with Prism protocol to improve its transaction efficiency. Hoskinson goes on to say that Dogecoin could reach up to 10,000 transactions per second if it implemented Prism.

Hoskinson goes on to recommend that Dogecoin adopts the HashCore algorithm, as well as the ErgoScript. The HashCore algorithm will keep Dogecoin ASIC-resistant, and the ErgoScript algorithm will usher in smart contracts for Dogecoin. As for Musk's recommendations for improving Dogecoin, the Tesla CEO has proposed increasing the Dogecoin block size by ten times. For more information on this story, check out this link here. 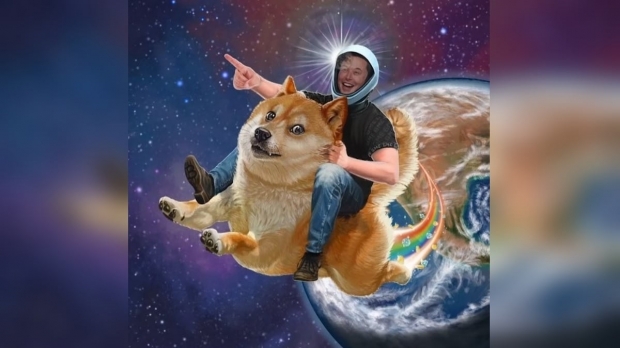