It looks like today is another one of those days, where we find out and see more about the new Battlefield game... where we've just had a bunch of images from the purported Battlefield 6 trailer which you can check out below.

But then Battlefield leaker and one-man Battlefield marketing team guy, Tom Henderson, tweet out a puzzle: "words that rhyme with Soon" he says, are "30th June" and "Boom". He adds "IMAGINE if they did that" with the hashtag for Battlefield and a "haha" emoticon.

Now, a June 30 reveal of the trailer... and then EA just dumps the new Battlefield onto Origin out of nowhere, like it did with Apex Legends and we all know how that turned out. Apex Legends to make $750 million this year alone and has racked up 100 million players in the last 2 years. 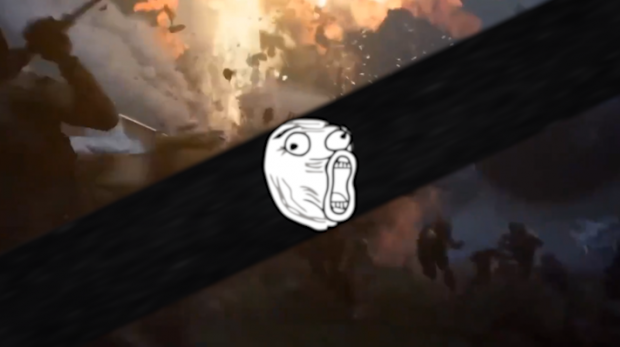 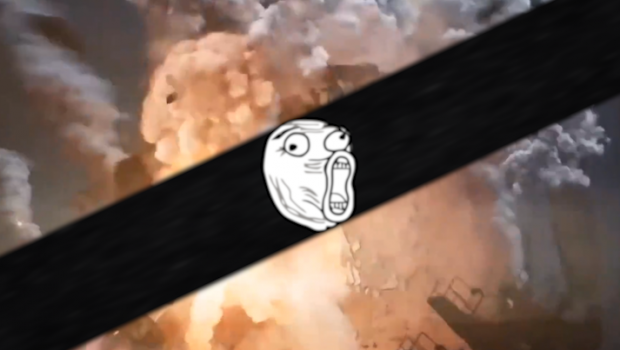 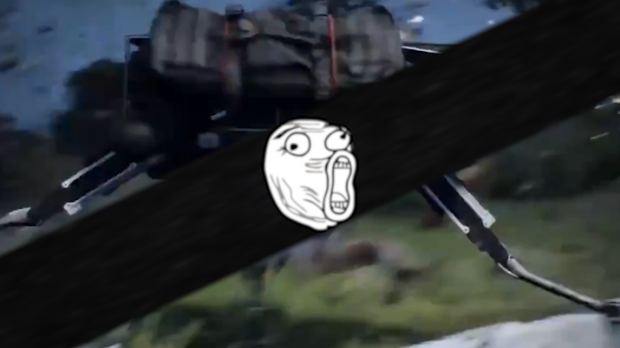 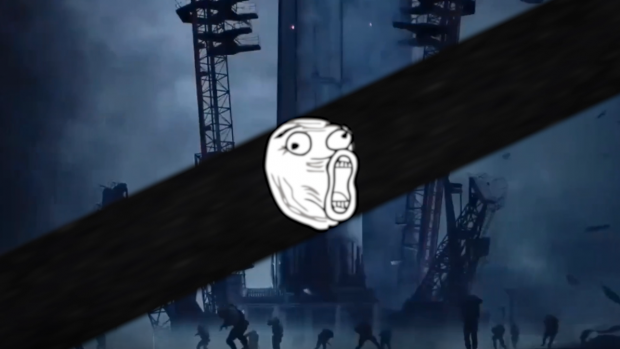 The above (and below) are images from the purported Battlefield trailer, dropped into Tom Henderson's own Discord server, with the files named "meme.png", "sad.png", "times.png", "no.png", and "bucket.png". Henderson has himself confirmed the authenticity of the leaked images, while we see a couple of frames from the robotic dog in Battlefield that you are able to control. 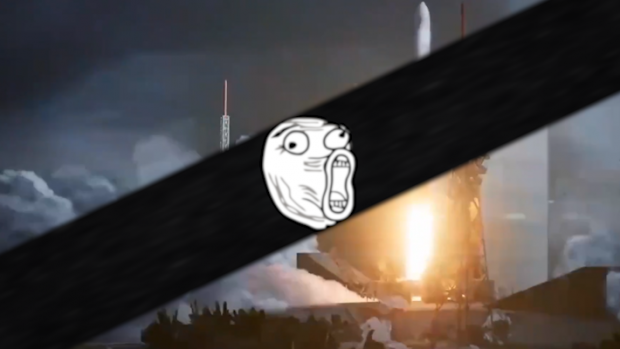 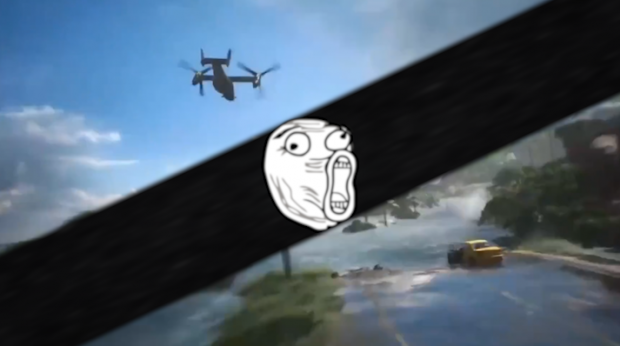 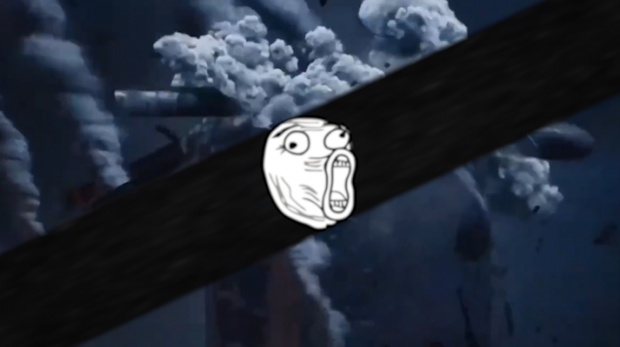 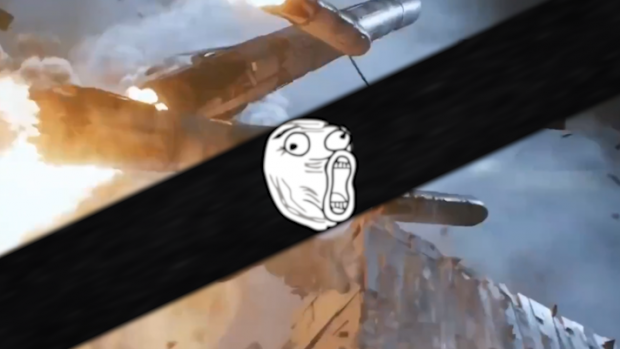 Another few images where we can see the huge rocket that is about to take off with a bunch of soldiers (players) running away from it -- and the next shot has the rocket firing up off the Earth. There are the helicopters over the island from the Henderson sketches, too. 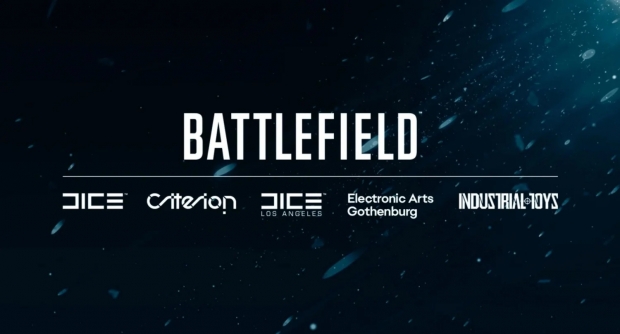