A few weeks ago, it was announced that Bill and Melinda Gates are divorcing, and since then, reports have surfaced regarding why they have divorced. 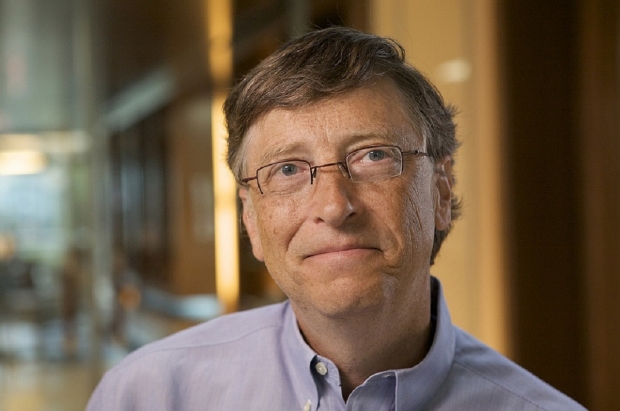 According to people who had knowledge of his companies and financial dealings and told The New York Times, Bill had pursued other women who worked at Microsoft and the Bill & Melinda Gates Foundation. At the moment, six former employees of Gates have said that the billionaire's actions caused them to feel "uncomfortable".

However, Bridgitt Arnold, a spokesperson for Gates, has adamantly denied the accusations that were brought to light in the New York Times article. Here's what Arnold said, "any claim that Gates spoke of his marriage or Melinda in a disparaging manner is false. The claim of mistreatment of employees is also false. The rumors and speculation surrounding Gates's divorce are becoming increasingly absurd, and it's unfortunate that people who have little to no knowledge of the situation are being characterized as 'sources.'"