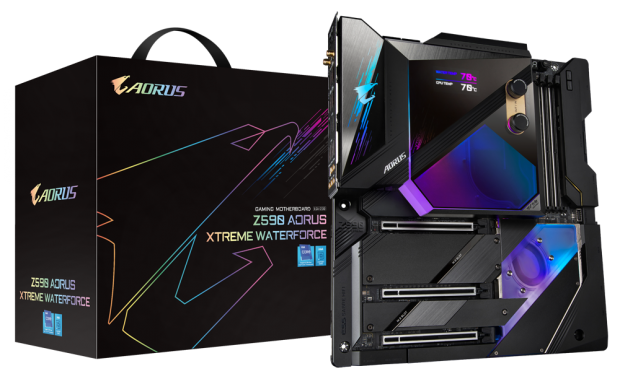 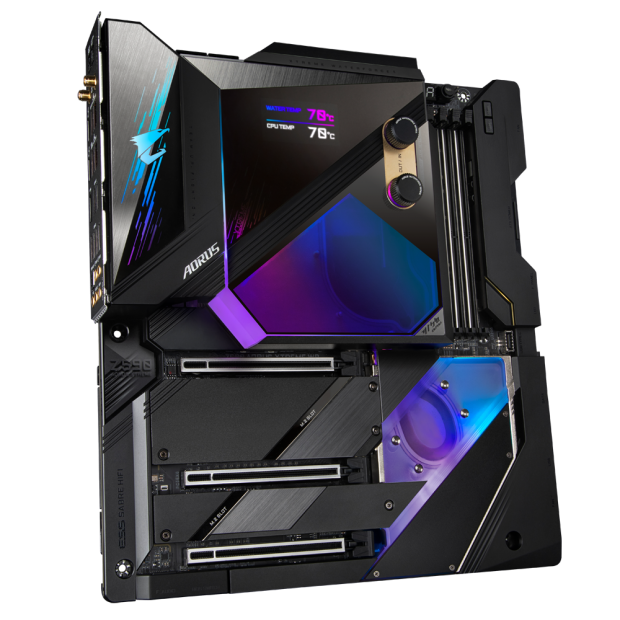 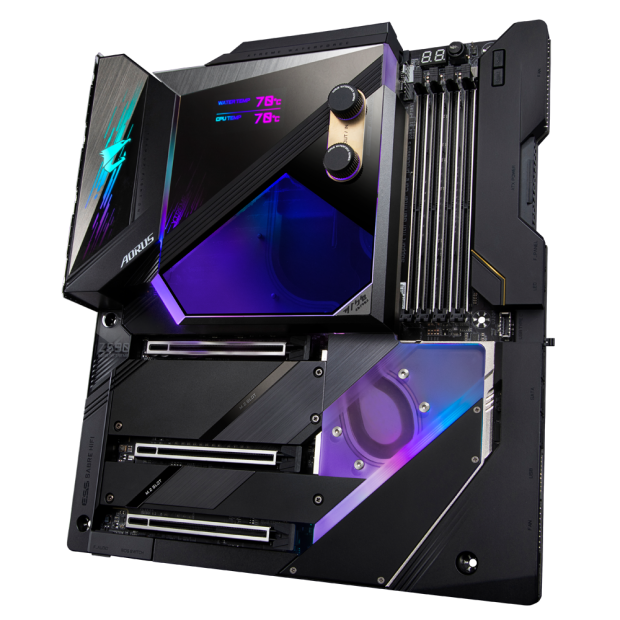 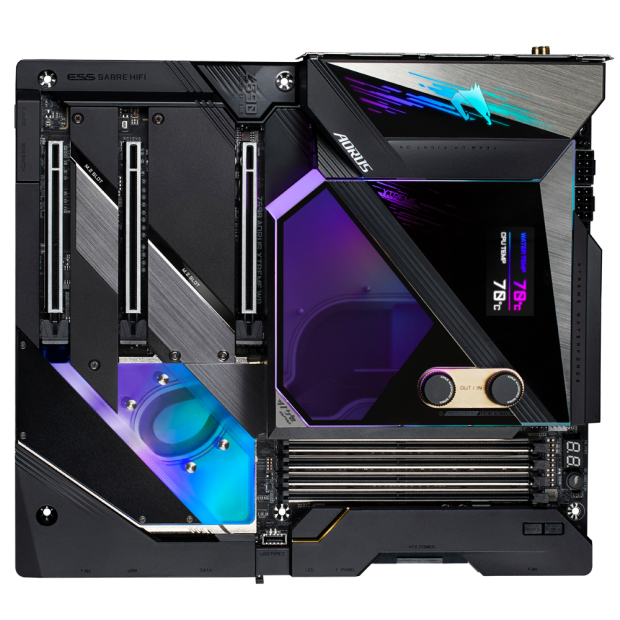 See how good this board looks?!

You will be looking at $1600 for the GIGABYTE Z590 AORUS Xtreme Waterforce motherboard, which is currently available on Newegg.