A part of China's effort to build its own space station, the country recently launched its first module on the back of its Long March 5B rocket. 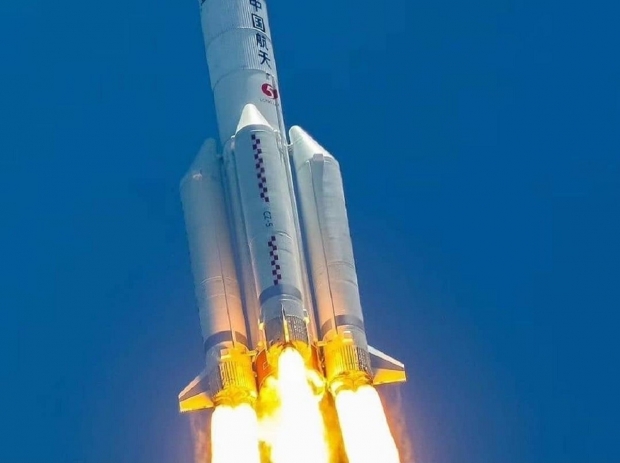 The launch was a success, but unfortunately, the Long March 5B rocket is now spinning out of control around Earth. The rocket is currently traveling at 16,000 mph, and officials are having a hard time tracking exactly where it will land. Long March 5B has been estimated to make entry back down to Earth anywhere between New York in the northern hemisphere and New Zealand in the southern hemisphere - a massive area for a potential crash landing.

According to the US space command, the rocket is expected to reenter Earth's atmosphere on May 8, but unfortunately, officials won't be able to pinpoint its crash landing location until a few hours before it hits land. The rocket weighs 21 tonnes, and while the majority of it will most likely burn up in Earth's atmosphere upon reentry, some pieces of the rocket won't, which could cause devastation if it hits a populated area.

Stanfordartsreview states that the rocket will kill thousands if it hits a city. Luckily, the majority of the planet is covered in water, which means it's more likely the rocket will strike water rather than land. 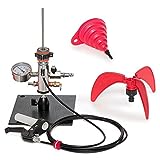