Xbox consoles don't make a profit and instead rely on software, services, and monetization to make money, Microsoft reiterates in the Epic vs Apple trial. 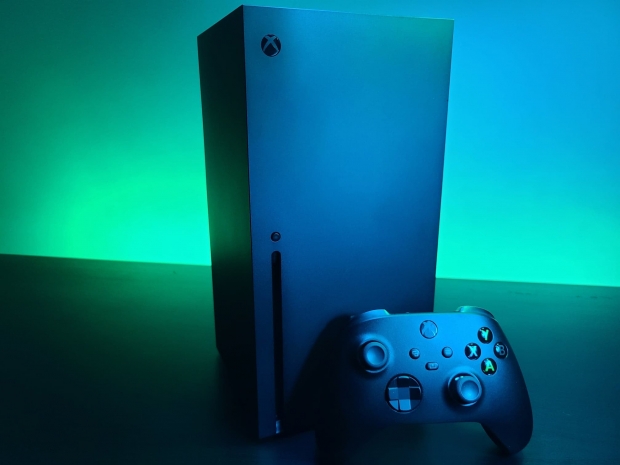 According to Lori Wright, Vice President, Gaming, Media & Entertainment at Microsoft, the company's 30% revenue commission is "required" for Xbox consoles to be manufactured or sold. All Xbox hardware has been sold at a loss, and not a single generation's hardware sales have been profitable.

"Your justification for the 30% commission is because the hardware doesn't make money," Apple counsel asked in the trial.

"My justification is that the commission is required for us to even build the console," Wright replied.

Apple's lawyers also asked whether or not Xbox consoles eventually became profitable over time as manufacturing costs decline, and Wright replied no.

Elsewhere in the testimony to Epic's laywers, Wright said "We sell the console at a loss" in favor of an "end-to-end consumer experience" with integrated content recurring subscriptions and services as well as full game sales.

Currently, Microsoft charges developers 30% of any revenues made on the Xbox platform, including game sales, microtransactions, and DLC. Developers keep 70%. This arrangement is essential to keeping the Xbox console business afloat and offsets the high costs of mass-producing, ordering, manufacturing, shipping, and marketing.

Recent rumors said Microsoft could adjust this split to a 88-12 model in favor of developers. Microsoft stepped in to squash this rumor, and this testimony really underlines how unlikely this is ever to change.

Expect the 70-30 split to stand as long as Xbox consoles are being made.