We've already seen crazy pricing on NVIDIA's upcoming GeForce RTX 3080 Ti graphics cards that is landing between $1300 through to a huge $2250 -- but that doesn't hold up against the stupidly high $3500 pricing of the RTX 3080 Ti in the UAE. 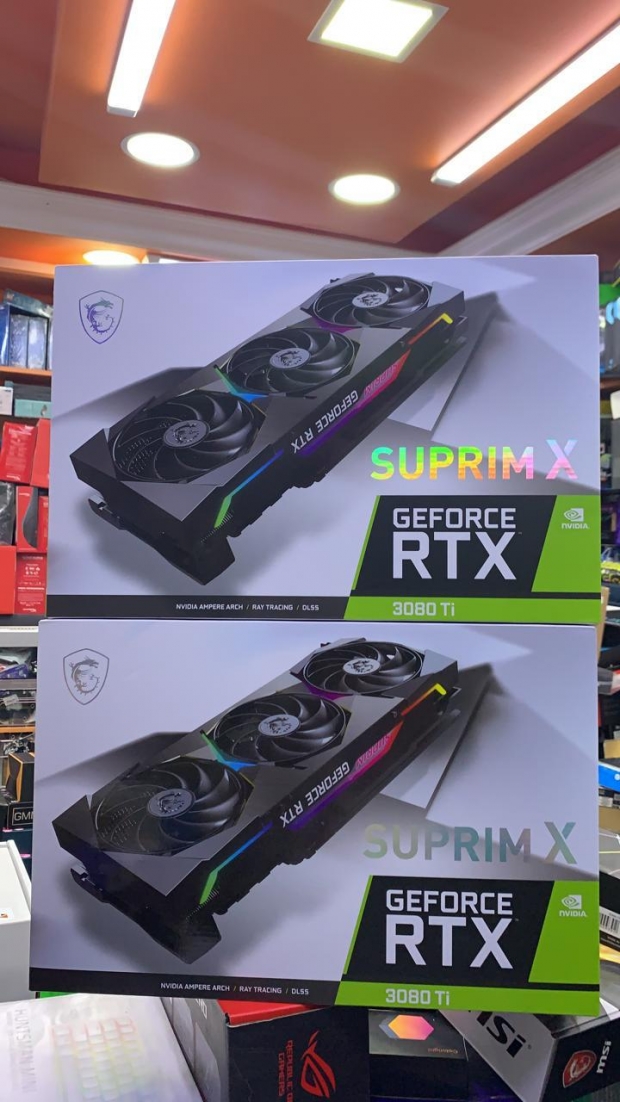