It was only just back 4-5 weeks ago now that GIGABYTE had 12 -- yes, 12 new custom GeForce RTX 3080 Ti graphics cards in the pipeline sliding through the EEC (Eurasian Economic Commission). This new GIGABYTE RTX 3080 Ti Gaming OC is just one of them, but now spotted in-person ahead of launch. 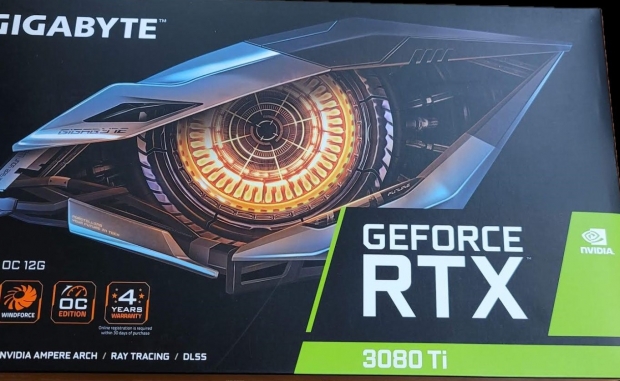