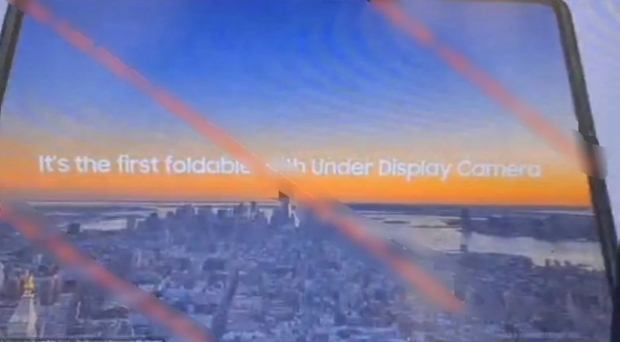 If the rumors are true then this would be the first Samsung product to have a flashy new under-display camera, with the leaks coming from some very low-quality images shared online. The promotional images from Samsung's new Galaxy Z Fold 3 foldable smartphone have it teasing internally as the "first foldable with Under Display Camera".

Not only that, but the internal Samsung marketing material for the new Galaxy Z Fold 3 smartphone having S-Pen support with the tip not being as fine as previous iterations so that it will not scratch that super-precious foldable display that Samsung will have on the Galaxy Z Fold 3. 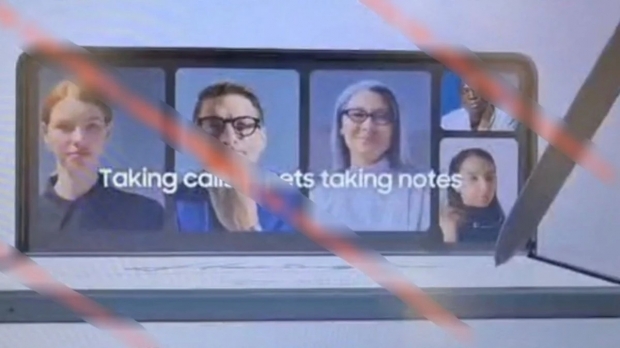 Samsung is using new "Armor" on its Galaxy Z Fold 3 smartphone, with the frame, hinge, and internal display getting Armor-ready upgrades. The company is using Corning's own Gorilla Glass Victus on the outside so you should have some great protection all-round. 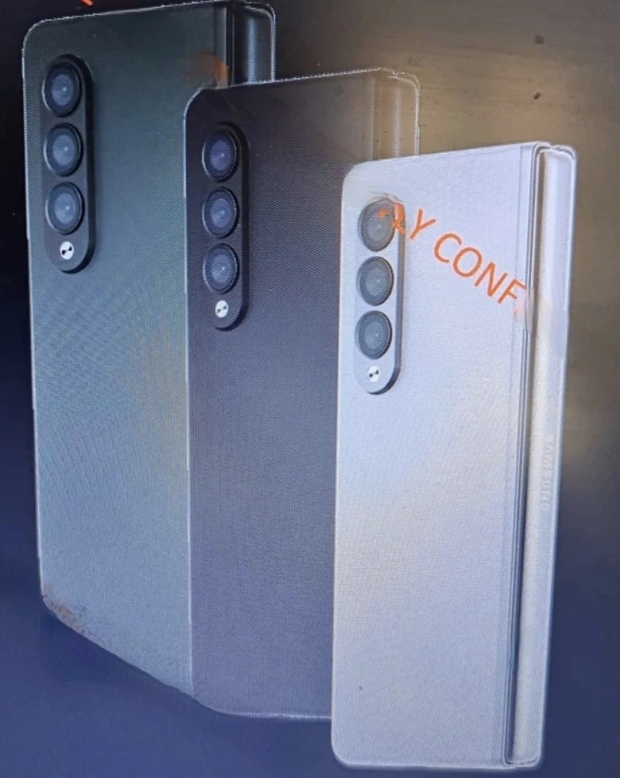 The camera system on the back has been tweaked a little, but I'm sure this is one part of the Samsung Galaxy Z Fold 3 that could change at a whim. We should hear more details on Samsung's next-gen foldable devices over teh coming months leading into its purported July 2021 reveal and release.