Chia Coin is looking to do some damage to the HDD and SSD market now that it has pushed past using 1 exabyte of storage capacity -- a gigantic 5.7x increase since just the beginning of April.

Chia Coin will kick off its official launching into the crypto trading world next week, with the team at Chia reporting that storage capacity for Chia Coin has reached a peak of 1.14 exabytes -- or a huge 1143 petabytes, enough to install Call of Duty: Warzone a couple of times at least.

At the beginning of April, we saw Chia Coin consuming around 120 petabytes of storage -- but now that has flown up to 1143 petabytes and has people concerned. Chia Coin Mining requires gigantic amounts of free storage space as well as lots of reading and writing to your HDD or SSD, so consumer-focused SSDs aren't the best thing for Chia Coin Mining.

You can read more about the official Chia Coin mining numbers right here. 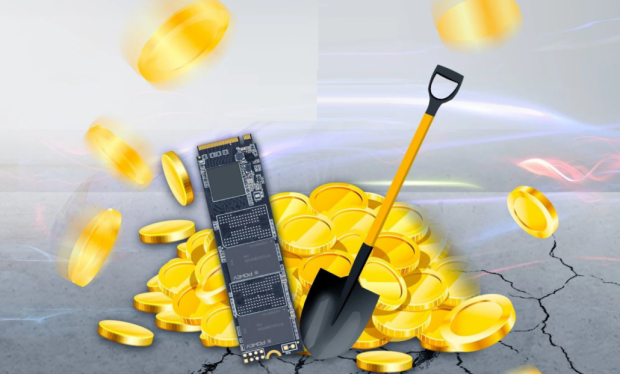 We do know that some SSD manufactures like GALAX are totally denying warranties for SSDs used for Chia Coin mining, while new reports from DigiTimes suggest ADATA has noticed a whopping 500% increase in high-capacity SSD sales over the last couple of months.

The Chia Coin crypto trend isn't slowing down, it seems like it's ramping up -- and that's all before it's big debut into the crypto trading world in just a few days time. 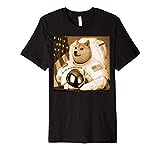