There has been some confusion about Metro Exodus and it not receiving AMD FidelityFX Super Resolution support, with 4A Games issuing a statement to clarify things. 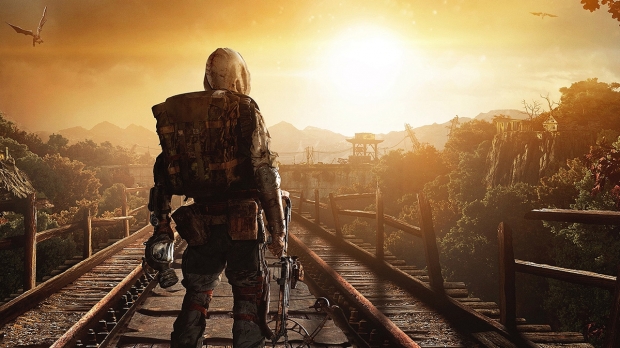 4A Games is about to release the new PC-focused Metro Exodus Enhanced Edition, which has DLSS 2.1 support and is the first RT-only AAA game released. Well, that game won't support AMD's own DLSS competitor -- FSR or FidelityFX Super Resolution -- because FSR isn't out yet. Not only that, but 4A Games works with NVIDIA so they're not going to be testing the competitors' technology while baking in NVIDIA's next-gen DLSS 2.1 technology into Metro Exodus Enhanced Edition.

The developer reached out to VideoCardz, explaining: "4A Games has not evaluated the AMD FidelityFX Super Resolution feature for Metro Exodus at this time. In our FAQ, we were referring to the AMD FidelityFX open source image quality toolkit which targets traditional rendering techniques that our new RT only render does not use, and noting that we have our own Temporal Reconstruction tech implemented natively which provides great quality benefits for all hardware, so do not currently plan to utilize any other toolkits".

"4A Games is always motivated to innovate, evaluate, and use the newest technologies that will benefit our fans across all platforms and hardware".