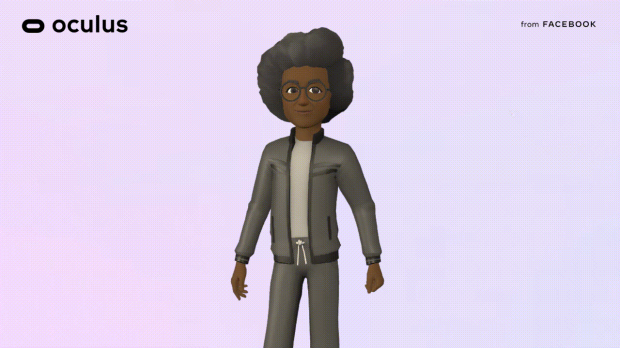 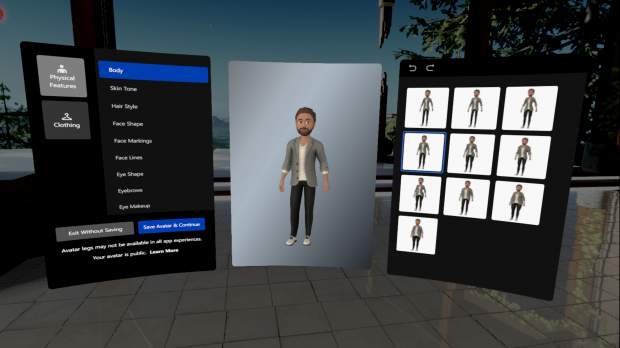 Facebook Reality Labs said that the new Oculus avatars would eventually represent you across the whole Oculus ecosystem. The company plans to add Oculus avatar support to its own VR experiences, including the upcoming Facebook Horizon. Three games have integrated the new avatars at launch, including Epic Roller Coasters, PokerStars VR, and Topgolf with Pro Putt. Soon, all developers will have the option to integrate the new avatars into their games. Synth Riders and ForVR Bowling will also soon support the new avatars.