Inside of Microsoft's next-gen Xbox Series X/S consoles is an 8-core, 16-thread semi-custom APU powered by the AMD Zen 2 and RDNA 2 architectures -- but now the CPU-only AMD 4700S processor has turned up. 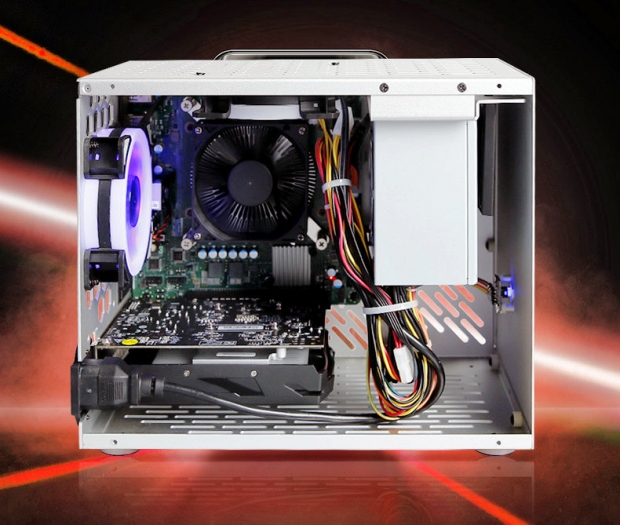 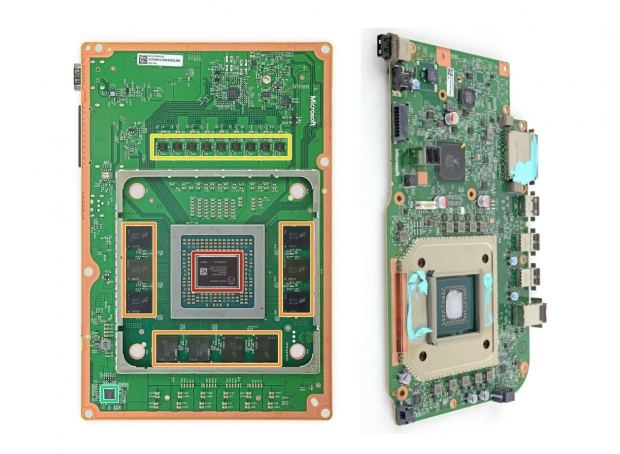 This is the Xbox Series X/S motherboard, where you can see the 16GB of GDDR6 memory to the left, right and beneath the APU. 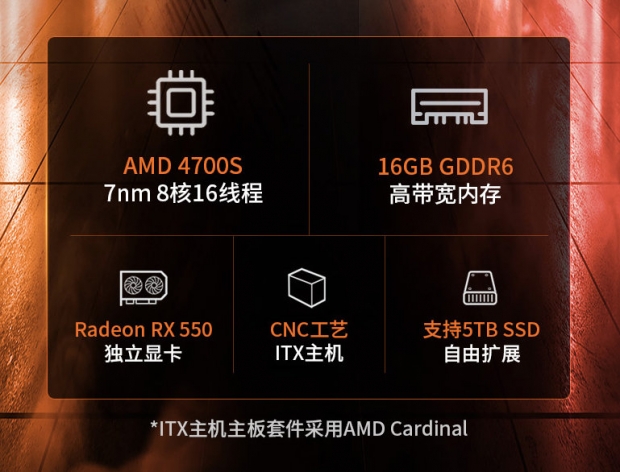 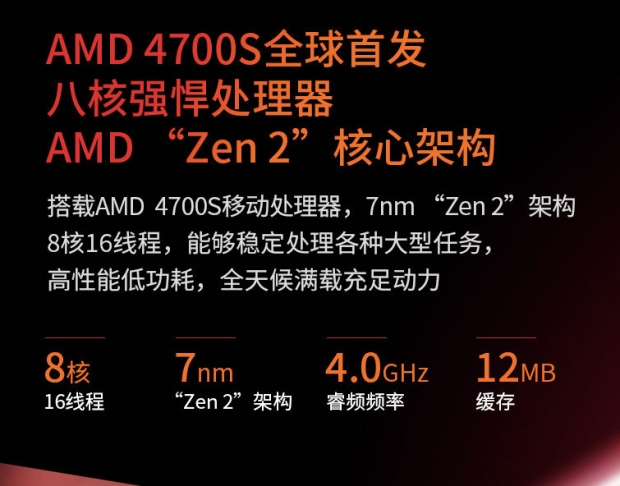 AMD tweaked the CPU clocks of the 4700S up by 200MHz as it doesn't need to worry about the integrated GPU which would use up some of that precious TDP, which is why there's an included Polaris 12-powered Radeon RX 550 graphics card with 2GB of GDDR5 memory. 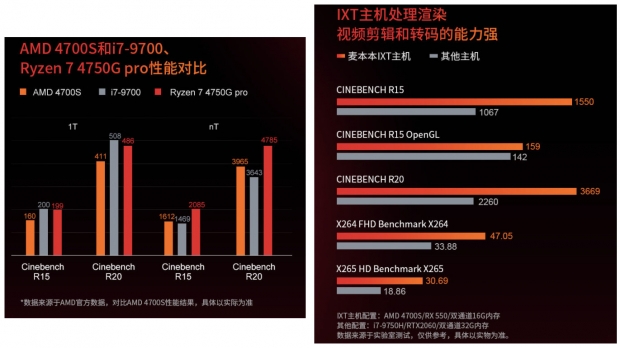 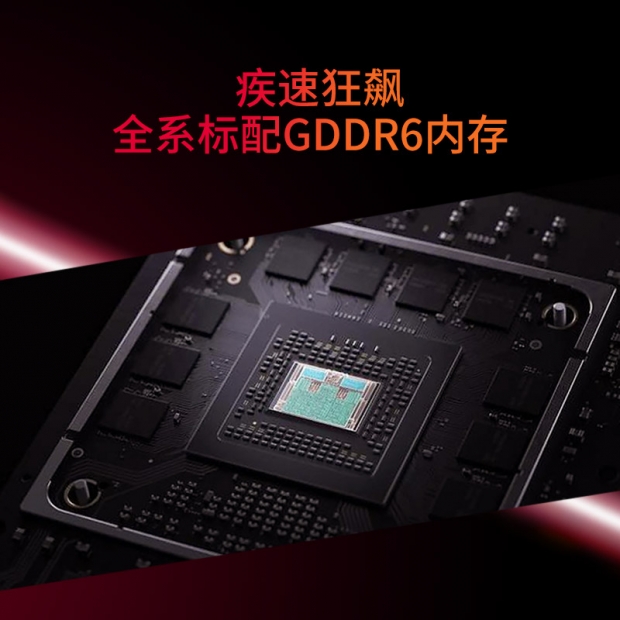 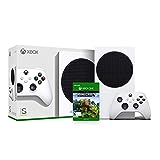