A new report from the Washington Post and Kentik reveals that the Defense Department has given a company 175 million IP addresses. 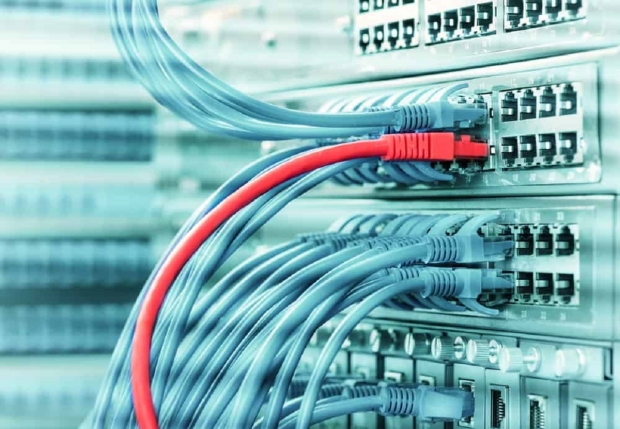 The director for the Pentagon's Defense Digital Service, Brett Goldstein, said that the IPv4 addresses were given to the Florida startup Global Resource Systems (GRS) for a "pilot effort" that will be a study on preventing unauthorized use of the military's IP addresses. Brett Goldstein also said that the study will spot "potential vulnerabilities".

The Department of Defense has said that Global Resource Systems began managing the addresses on January 20th, and despite it giving the addresses to GRS, the Department of Defense says it still owns them. What is peculiar about this whole situation is that GRS was only established in 2020 and doesn't even have a public website available. For more information on this story, check out this link here.