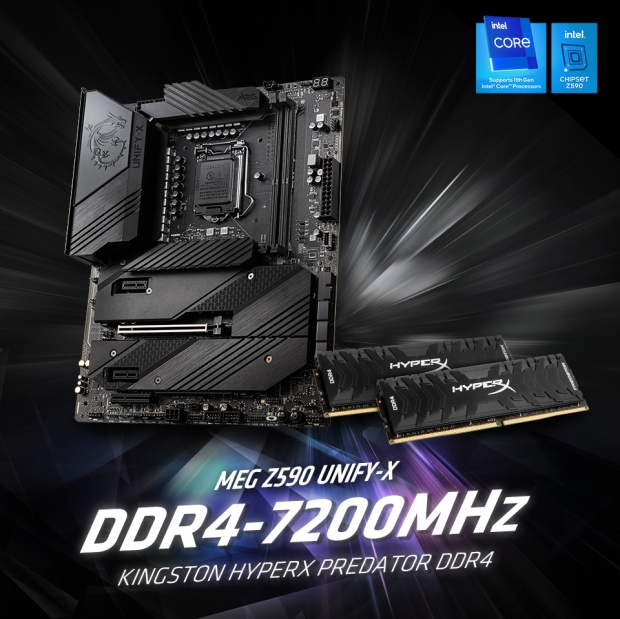 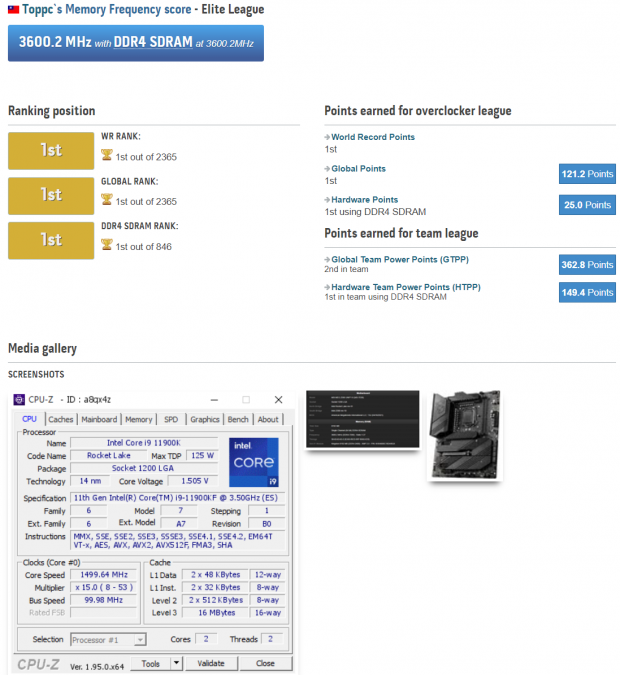 There's only 2 x DIMMs on the MSI MEG Z590 Unify-X motherboard, which for most people might not be enough but it exactly what you want as an overclocker. The board itself has a 16+2 phase VRM design and 90A power stages, with an 8-layer PCB and 2oz copper design.

MSI will be launching the MSI MEG Z590 Unify-X motherboard soon, with pricing somewhere between $300-$350. 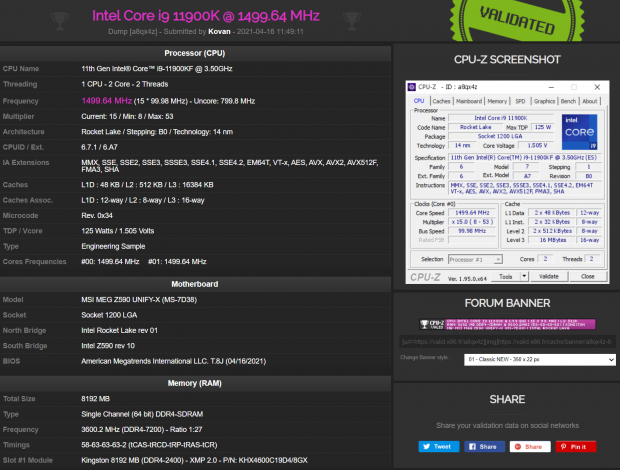