Turkish cryptocurrency exhcange Thodex is offline and its CEO and founder has fleed the country with $2 billion of investors' money and people are (rightfully) very, very pissed off. 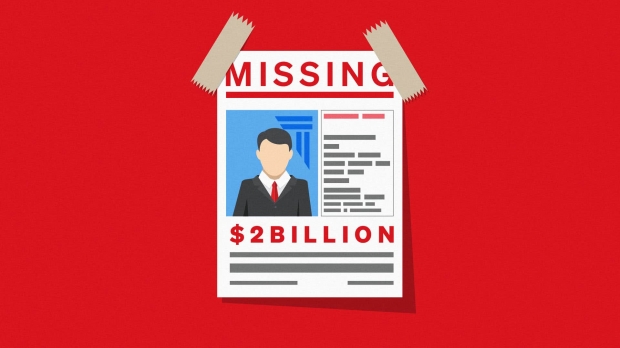 Thodex founder and CEO Faruk Fatih Ozer has reportedly flown to Albania, with a picture of what is purportedly Ozer leaving the Instanbul Airport posted by local media Demiroren News Agency. Thodex has 400,000 users where 390,000 of those users were active -- according to a lawyer who filed a criminal complaint against Ozer.

Ozer has of course denied allegations of the situation, saying that just $30,000 users have been affected by what's going on and that the claims of $2 billion in losses are simply "unfounded". Thodex users by the droves have been filing complaints against the crypto exchange, obviously worried that their money -- and in many cases -- life savings have been flushed down the toilet.

Many Turkish citizens have been putting their money into various cryptocurrencies, and on Thodex obviously, as a way of protecting their money from skyrocketing inflation and the weakening of the local Tuskish lira.

Catch Me If You Can