Microsoft has just flicked its Xbox FPS Boost mode on a slew of EA games for the next-gen Xbox Series X and Xbox Series S consoles, driving frame rates up to 120FPS... glorious. 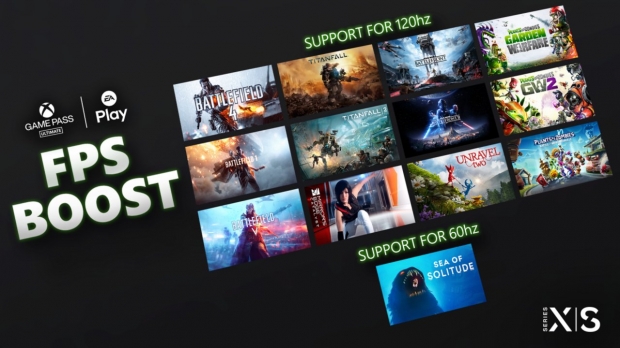 Here's the full list of EA games that now support up to 120FPS on the Xbox Series X/S consoles: