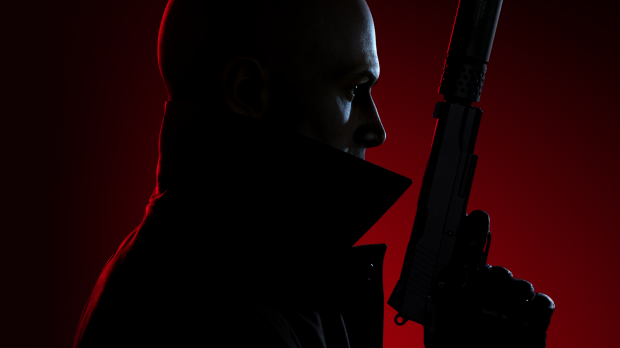 In a recent interview with GamesIndustry.biz, IO Interactive CEO Hakan Abrak reveals the studio's original live game vision for Hitman. According to Abrak, IO wanted to make a "world of assassination" and roll out huge expansions similar to a live game like Destiny 2. The idea was to make one game and simply launch new expansions and updates in that game and allow players to pick and choose what content they wanted to install and play.

"I don't think a lot of people know this, but Hitman 2016 was supposed to be one ever-expanding big live product, just like an MMO or something. You would have this one executable, so Hitman 2 and 3 would just expand within this...you'd have Hitman world of assassination and just growing from there, it would be the same executable," Abrak said.

This plan was interrupted when IO Interactive went independent. It all came down to a technicalities; Hitman was published by Square Enix, so it had a different ID than Hitmans 2 and 3, which were self-published by IO. Therefore the team couldn't use Hitman 2016 as the portal to its new expanding world.

"That was the vision. We had to do a bit differently where you can unlock things in Hitman, Hitman 2, and Hitman 3. We had to do this because when we went independent there are just some technical circumstances where we couldn't do something as simple--it sounds very simple--but something like a publishing ID in the backend, we couldn't transfer that from Square Enix to us with one of the platform holders."

"So we had to kind of create another product and do a new publishing ID and then you could unlock Hitman 1 within Hitman 2 as one executable. So we had to jump some hoops and learn things there, right, and there we were like 'Can this really be true?' You had to learn these things as well and how to communicate and where to push the platform owners."

Right now IO Interactive is working on a myriad of projects, including a new James Bond game codenamed Project 007, a multiplayer game with a 'brand new concept' built in a new IP, and possibly more Hitman content.

IO has since opened a third studio in Barcelona, Spain to help work on these new projects. 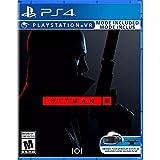