The new Mass Effect Legendary Edition has a fully-fledged photo mode that can be used across the entire trilogy, BioWare confirms. 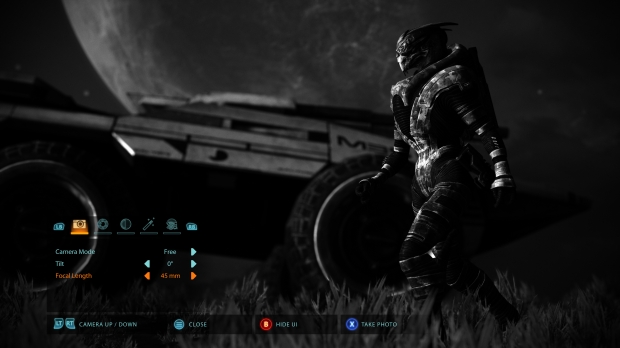 BioWare is including a flexible and functional photo mode editor in the new Mass Effect remaster trilogy so you can capture all those iconic moments in glorious 4K. Apart from keeping gamers busy and cementing key moments in the games, the photo mode will help drive organic engagement as millions of players share screenshots across social media. This is kind of like unpaid advertising in a way, and is the first time in the Mass Effect series that an in-game photo capture has been included.

The dev team is clearly going all out with the Legendary Edition.

The trilogy will feature a ton of quality-of-life changes and improvements, including sprinting outside of combat, being able to use any weapon as any class, and full squad controls in ME1. Other enhancements include next-gen optimizations for fast loading (up to 73% faster on an SSD), 4K 60FPS visuals and performance, and tons of upgraded textures, environments, and character models.

It's the Mass Effect you remembered with extra bells and whistles, and a new fresh coat of paint. The Legendary Edition includes all three games, and is set to release on May 14, 2021 on Xbox One, PS4, and PC for $59.99.