Pico Interactive just announced the Neo 3, its third-generation 6-DoF standalone VR headset. The company has a significant presence in the enterprise market. The Neo 3 is the company's most significant push to capture the consumer market, but only in Asia. At least for now. 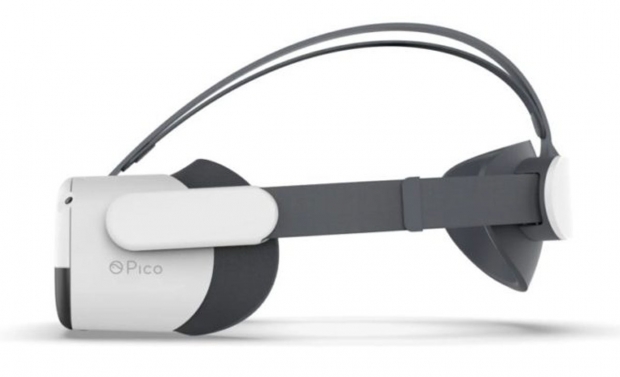 The headset also bears an uncanny resemblance to theOculus Quest 2 equipped with an Elite head strap. The headset shares a similar oblong shape with two cameras facing forward and to the ground and two cameras are facing up to the corners, just like the Quest 2 design. The Neo 3 also has a rounded head strap attachment that looks a lot like the swappable attachment on the Quest 2. Pico also said the Neo 3 has three IPD settings, also like the Quest 2. 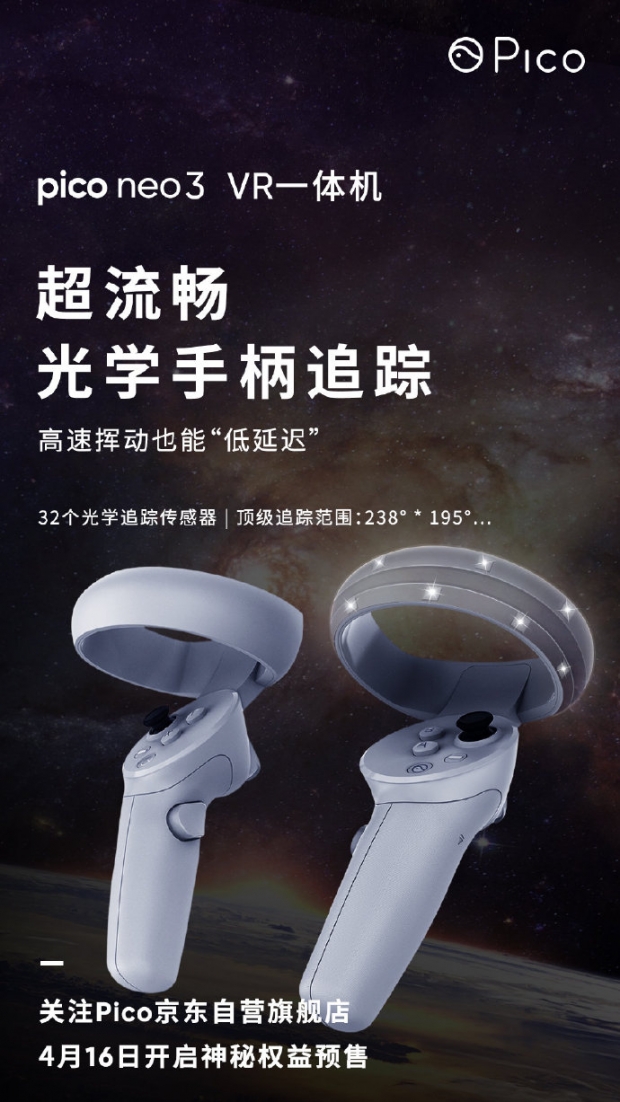 The Neo 3 is equipped with a 90Hz curved display. The resolution of said display has not been revealed, but Pico's entire lineup of headsets currently offers 4K panels, so we would expect the same in the Neo 3.

"These innovative product developments follow our B and B+ funding rounds earlier this year. From our new optical controller-tracking solution to complex environment positioning, the Neo 3 is building off of the Neo 2 to offer the latest technology to give users an amazing, immersive experience," said Henry Zhou, CEO of Pico Interactive. "Between the Pico Neo 3 headset's state-of-the-art-technology and Pico's new publishing division - Pico Studios - developers have the tools to get even more creative with the apps and games they create." 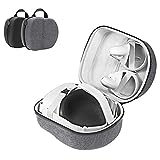