Samsung is rumored to be bringing up the reveal date for its next-gen Galaxy Z Fold 3 and Galaxy Z Flip 2 foldable smartphones, where the company could launch them as soon as July. 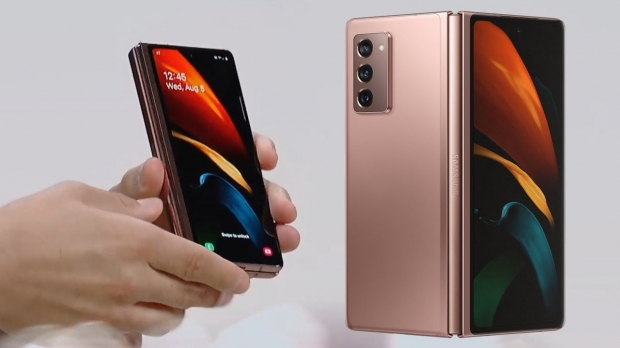 The latest rumors are coming from South Korean outlet The Elec, which reports that Samsung will unveil the two new foldable smartphones at its Unpacked event in July. We are to expect upgrades across the board, with Samsung using smaller batteries in the new Galaxy Z Fold 3 and Galaxy Z Flip 2 over their predecessors.

Rumor has it the new Samsung Galaxy Z Fold 3 will have a 6.2-inch cover display, and 7.5-inch internal display but overall the phone will be more "compact" through thinner bezels and an under-display selfie camera. Samsung will also have better thermals in the new Galaxy Z Fold 3 smartphone as it is reportedly using its in-house low-temperature polycrystalline oxide (LTPO) thin film transistor (TFT).