Deathloop, the stylish grindhouse Groundhog Day shooter from Dishonored developer Arkane, has been delayed to September. 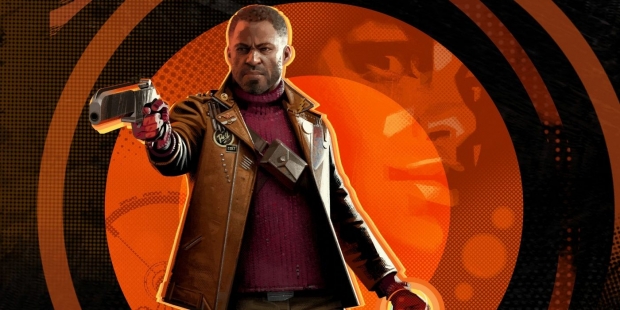 Bethesda's new Deathloop FPS has been delayed a second time and will now be pushed back by four months. Instead of releasing in May, as previously planned, the game will now launch on September 14, 2021. Arkane doesn't want to alter their vision for the game, which is a distinct-looking psychological FPS where two assassin's try to kill one another in increasingly creative ways, but they don't want to sacrifice their team's wellbeing either.

"At Arkane we have a strong vision for Deathloop, and we don't want to compromise on that. But we also need to do everything we can to ensure the health and safety of everyone at the studio," said Deathloop Game Director Dinga Bakaba.

Deathloop will release September 14, 2021 on PlayStation 4/PlayStation 5 and PC.

This marks yet another big-budget AAA game that will miss its original date. COVID-19 has significantly interrupted the already-hectic dev cycles, and one developer explains the situation quite well to Fanbyte's Imran Khan: