A man has found and recorded what could only be assumed as a "three-eyed mutant rat hybrid" roaming around on the streets. 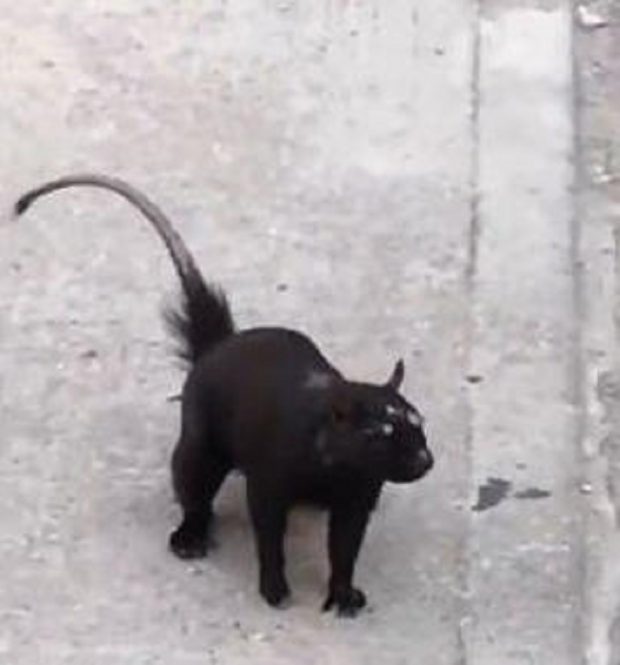 The Texas man uploaded the video to TikTok, and it has since gathered quite a lot of attention as people attempt to figure out exactly what the creature is. As the creature turns back around to man, you can see what seems to be three eyes looking back at the camera, one on each side of its skull and a third on its forehead. The creature seemingly is unafraid of the current situation.

According to The Sun, the video has been watched more than 6 million times by people on TikTok, with some people commenting on the video and suggesting it is a hybrid mix between a rat and a squirrel. One person suggested it's a "NYC rat and squirrel hybrid". As for a scientific perspective on the matter, some users suggested that it's a melanistic grey squirrel, which is native to North America. To watch the video for yourself, check it out here. 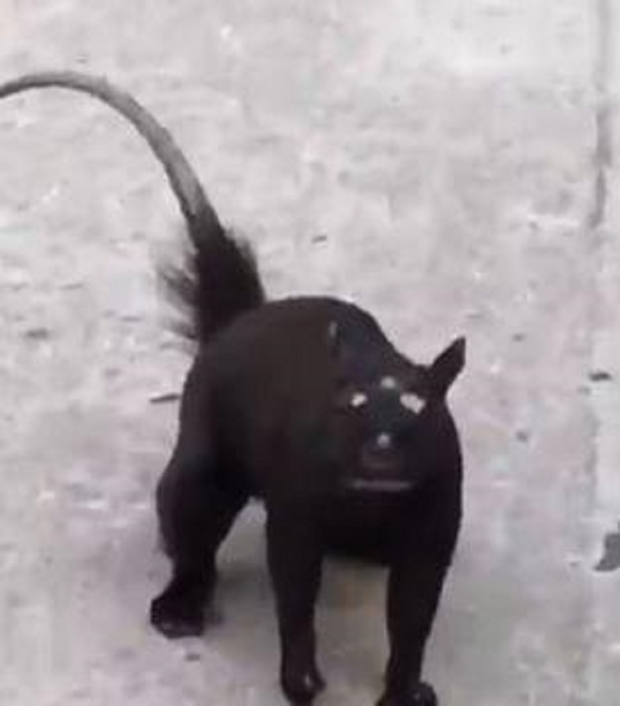