What? Is that headline real? April Fools is over, right?! 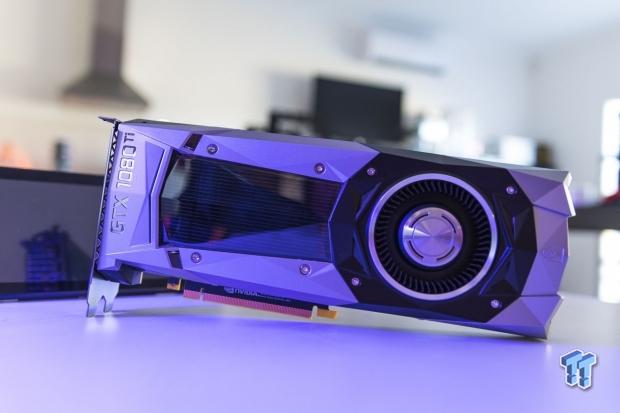