We all know about the GPU shortages but I'm sure none of us expected NVIDIA to ramp up Turing GPU production with rumors that the company is increasing the supply of its GeForce GTX 1650 graphics card. 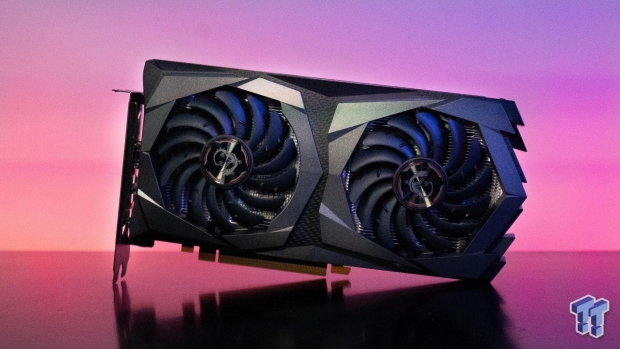 The rumors are coming Chinese site Channel Gate, which teases that NVIDIA is bringing in the big guns -- well, not-so-big-guns in GPU power but one of their most popular GeForce GTX 10 series graphics cards. NVIDIA never really stopped making the GeForce GTX 1650 but has since had its Ampere GPUs filling in the GeForce RTX 30 series family -- but they're so hard to find right now.

We could expect to see supplies of NVIDIA's mid-range GeForce GTX 1650 graphics card sometime in April-May 2021, so over the course of the next few weeks. The card debuted at a price of around $149 but with the current GPU shortages a new GeForce GTX 1650 will cost you around $400 today.

Hopefully we don't see a $400 price tag on the newly-introduced GeForce GTX 1650. 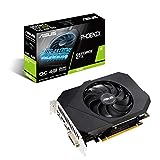