NVIDIA has discovered over 1 million GeForce RTX 3080 graphics cards inside of thousands of boxes, which were re-discovered when the Evergreen got stuck in the Suez Canal. 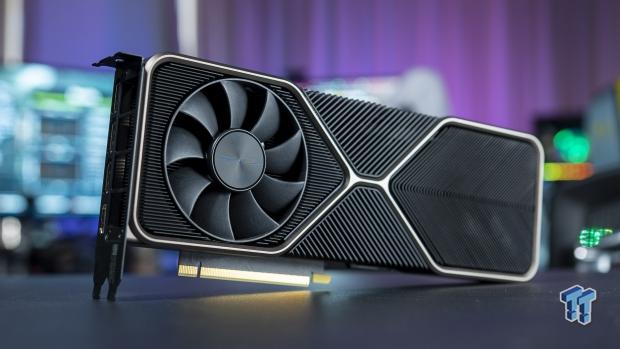 The company confirmed it had multiple AIB partners with cards on the Evergreen, which it chose as its shipping partner because NVIDIA is also Team Green. Keeping things in the Green Family didn't seem to help as they lost 1 million GeForce RTX 3080 graphics cards in the process, but now they're found the company is selling them for 75% off.