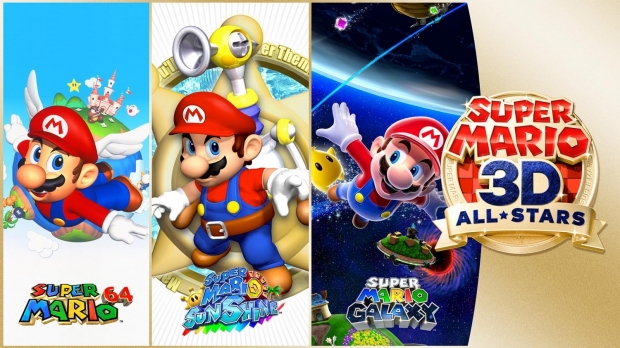 While Nintendo is a games company, it has been associated with economics throughout the years. The company has had issues with supply and demand since it debuted the NES in the 1980s. Traditionally, the issues have been outside of Nintendo's control. In the late 80s, Nintendo ran out of copies of key NES games. In 2020, Nintendo ran out of Switch consoles to sell to hungry consumers as chip manufacturing facilities struggled to keep up with demand.

But sometimes Nintendo has seemingly withheld or artificially manipulated these market principles. For instance, the company restricted 2016's NES Mini to incredibly small shipments, with some retailers only getting less than a dozen units. Now the company is removing a game from its digital storefront for no real reason other than to spike game sales.

Today Nintendo will remove Mario 3D All-Stars from the Nintendo Switch eShop. Nintendo fully owns the game and the online service. Digital games do not run out of stock. So why is Nintendo doing this?

Read Also: Why Super Mario 3D All-Stars is only available for 6 months on Switch

Removing the game from the store creates a sense of urgency. If you want the product, then you should buy it before it's gone. It's a marketing trick called Fear Of Missing Out (FOMO) and it's a powerful driver for social media interactions and purchases alike.

Now thanks to VICE, we have a bit of context from a developer who has published a game on Switch.

"They have data that shows that rereleases of games tend to wither on wishlists. The manufactured FOMO [fear of missing out] helps them get those sales, or so they think," the anonymous developer told VICE's Patrick Klepek.

Today, March 31, also coincides with the end of Nintendo's fiscal year. The company is expected to sell more games in FY2021 than it ever has before, and the Switch has sold a record 75.85 million games in the holiday 2020 period.

The demand for Mario 3D All-Stars will help push these numbers even higher and create massive numbers for Nintendo's balance sheets.